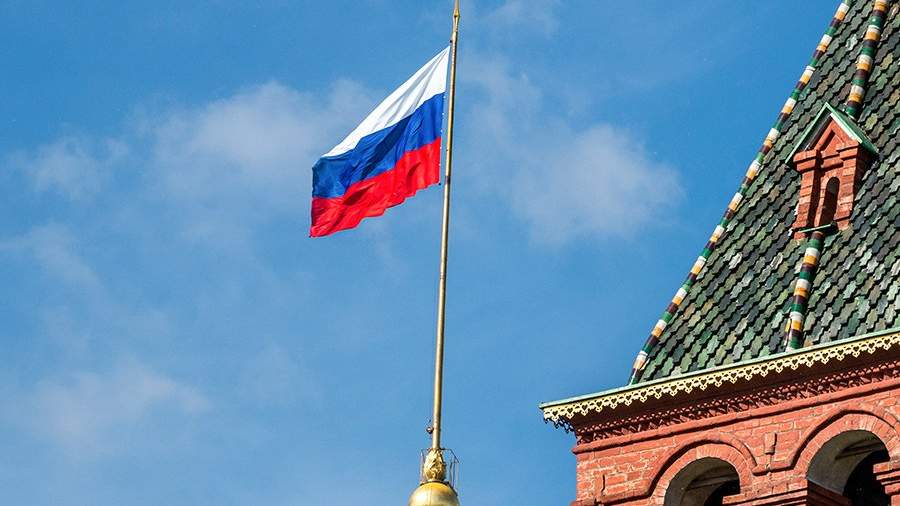 The actions of unfriendly countries against Russia are impulsive, unprofessional and unpredictable. This was announced on September 12 by Russian President Vladimir Putin.

Earlier on Monday, Putin said that Russia was coping with pressure from the West, the blitzkrieg tactics had not worked.

On August 27, The Economist recognized Russia’s resilience to sanctions and noted that its economy is performing better than even the most optimistic forecasts.

The most important factors in the stability of the Russian Federation, the publication called the policy of the government of the country to stabilize the economy, record revenues in the oil and gas sector and the resilience of citizens to economic shocks.