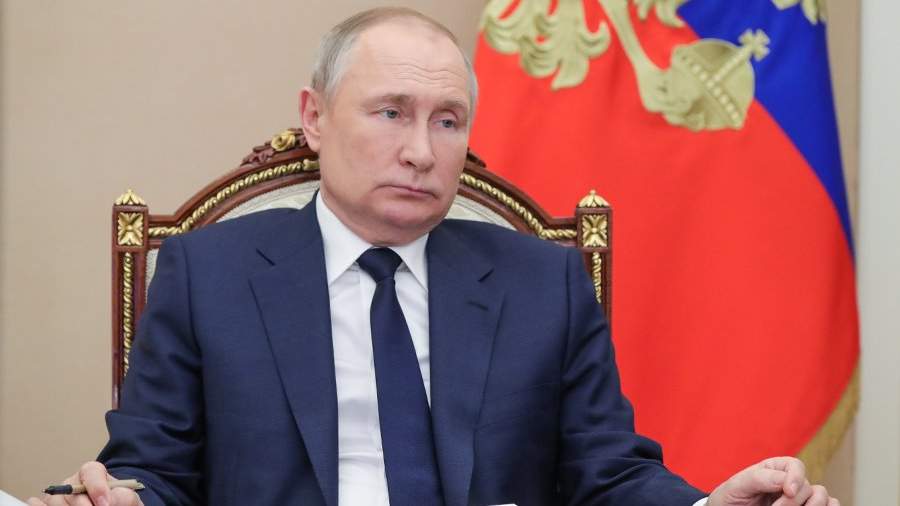 Russian President Vladimir Putin signed a decree on the temporary procedure for fulfilling financial obligations in the field of corporate relations to certain foreign creditors. The corresponding document was published on May 4 on the official Internet portal of legal information.

The decree establishes a temporary procedure for the payment of profits of Russian companies in favor of their co-owners from unfriendly states. If a decision is made on the distribution of profits, its payment to foreign creditors will have to be carried out in accordance with the presidential decree signed on March 5.

A different procedure for the fulfillment of obligations to pay residents’ profits to foreign creditors was instructed to determine the Central Bank and the Ministry of Finance of the Russian Federation.

So, on March 5, Putin signed a decree that applies to the debt obligations of Russia itself, Russian regions, municipalities, as well as individuals and legal entities of the Russian Federation. We are talking about payments of more than 10 million rubles. per month (or their currency equivalent). Thus, Russian organizations that have debts to foreign creditors have the right to pay them in rubles.

Also on May 3, the President of Russia signed a decree “On the application of retaliatory special economic measures in connection with the unfriendly actions of certain foreign states and international organizations.” The decree prohibits making transactions and fulfilling obligations to foreign individuals and legal entities that have fallen under Russia’s retaliatory sanctions. The Decree also prohibits financial transactions that benefit persons under sanctions.

On February 28, Putin also signed a decree “On the application of special economic measures in connection with the unfriendly actions of the United States and foreign states and international organizations that have joined them.” According to the document, the transfer of funds in foreign currency under loan agreements to residents is now prohibited. The decree also notes that public joint-stock companies (PJSC) will be able to buy shares placed by them until December 31, 2022. At the same time, PJSC will not be able to purchase placed securities “in order to reduce their total number.”

Earlier in the day, the US Treasury Department banned transactions with the Russian Central Bank, the Treasury and the National Welfare Fund.

The West continues to impose sanctions against Russia against the backdrop of a special operation that began on February 24 to protect civilians in Donbass, where the situation worsened significantly in mid-February due to shelling by the Ukrainian military.

Then the authorities of the Donetsk and Lugansk People’s Republics announced the evacuation of residents to the Russian Federation, and also turned to Moscow for help. On February 21, Putin signed a decree recognizing the independence of the DNR and LNR.