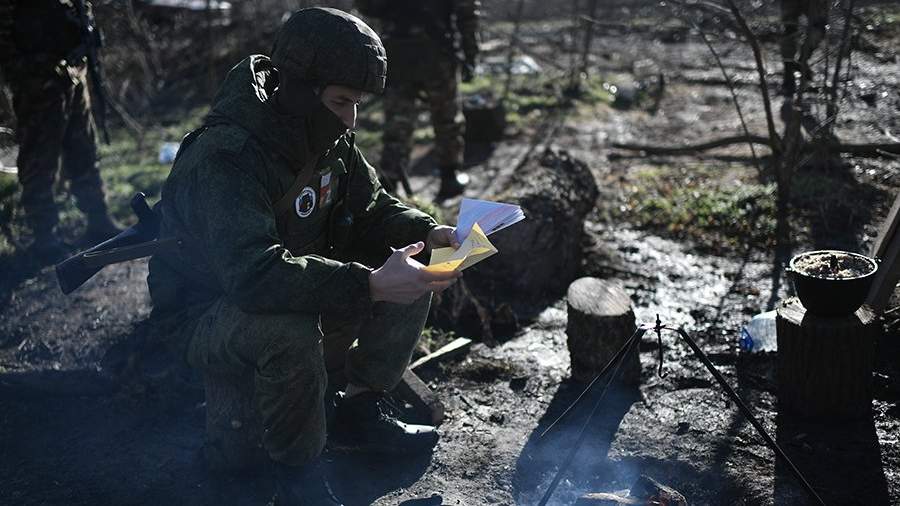 On January 13, Russian President Vladimir Putin pointed out the importance of supporting the participants in the special military operation to protect Donbass.

The military should feel moral support and understanding from Russia, the head of state believes.

“The issues are often not about material support, although this is at the heart of how people live, moral support is extremely important. This is a much needed motivation. People should feel that the country is with them, the country supports them and understands the role and mission that they perform as part of a special military operation, ”Putin emphasized at a meeting with the head of Bashkiria, Radiy Khabirov, in Ufa.

On November 2, 2022, Putin said that the support of military personnel who are members of the NVO is a sacred duty of the authorities.

On October 25, he noted that the equipment for the participants in the special operation should be available, modern and comfortable. Putin urged to focus on the real needs of military personnel.

The special operation to protect Donbass, which Putin announced on February 24, continues.

Since 2014, Kyiv has been conducting hostilities against the inhabitants of the LDNR because of their refusal to recognize the results of the coup.