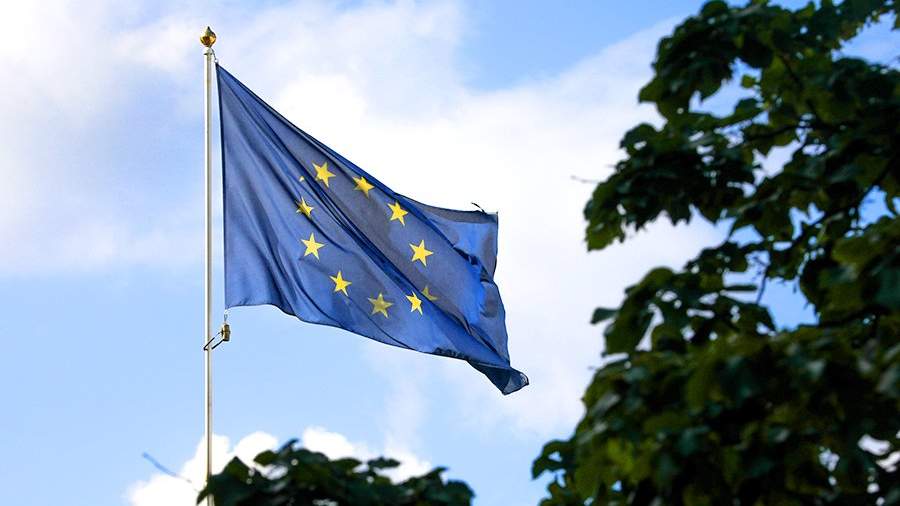 The West, and more specifically the United States and its allies, are forcibly implanting their world and forcing other countries to live by their rules. This was pointed out by Russian President Vladimir Putin at a conference on international security as part of the Army-2022 forum.

According to him, the West needs all this to maintain its dominance in the world.

“The United States and its vassals grossly interfere in the internal affairs of sovereign states, organize provocations, coup d’état, civil wars. Threats, blackmail and pressure are trying to force independent states to submit to their will, to live by rules that are alien to them, ”the Russian leader said.

On July 20, the President of Russia pointed to the beginning of a new era in world history, when only sovereign states will be able to ensure growth dynamics.

In addition, he expressed the opinion that the West cannot offer its own model of the future, and the model of total domination is unfair.

On June 17, the Russian president declared that the era of unipolarity led by the United States in the international arena was over. At present, the role of dynamically developing states and regions is significantly increasing, and it is no longer possible to ignore the interests of which, Putin is sure. He clarified that after the turbulent changes, everything will not be the same as before, recalling that nothing is eternal.