Putin to discuss social gasification with government members on Wednesday 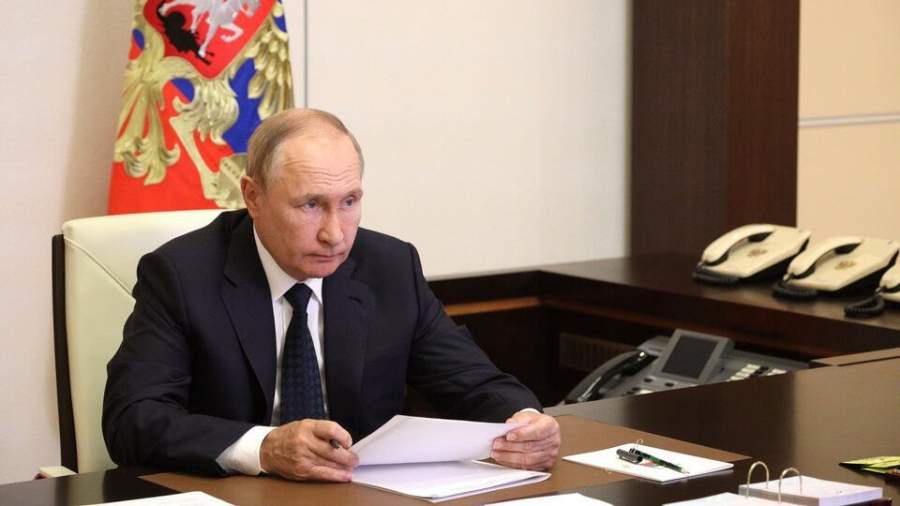 On Wednesday, August 31, Russian President Vladimir Putin will take part in a government meeting on the issue of social gasification. This was reported by the press service of the Kremlin.

“The profile topic will be the progress of social gasification, and the rest of the topics will be at the discretion of the head of state, whatever he considers appropriate,” said Dmitry Peskov, official representative of the presidential administration.

Deputy Prime Minister Alexander Novak is expected to make a report at the meeting.

On August 18, it became known that the intervention of the prosecutor’s office was required to approve or update gasification programs in 18 regions.

Prior to that, on August 9, Putin called on the acting head of the Kirov region, Alexander Sokolov, to actively deal with the issue of gasification of settlements.

In July, it was reported that the company “Mosoblgaz” additionally gasified 15 more settlements in the Moscow region for social gasification. In general, the 1776th settlement of the Moscow region has already been gasified and 1182 km of gas pipelines have been built under the program. At the same time, construction work is still underway in 128 settlements.

On the same day, President Putin held a working meeting with Andrei Vorobyov, at which the head of the region reported on the pace of gasification of settlements. As Vorobyov noted, the plans of the authorities of the Moscow region by the end of the year to gasify 115 thousand households.

Since 2021, a social gasification program has been implemented in Russia. Its goal is to increase the availability of gas for residents of Russian regions from 71% (in 2020) to 82.9% in 2030. And in previously gasified regions, all citizens should have the opportunity to bring gas to the border of their land by the end of 2022.