Putin: Western pressure pushes us to speed up integration with Belarus 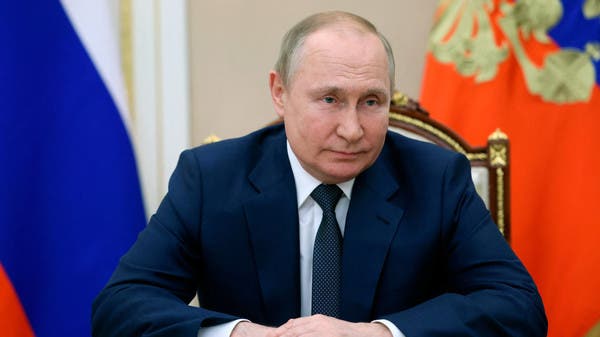 He also pointed out that Western pressures and sanctions contributed significantly to accelerating the integration between the two countries.

Addressing participants in the Ninth Forum of the Regions of Russia and Belarus, he continued, “I am confident that the activity shown by Russia and Belarus in economic exchange is still continuing. Belarus is not only a partner in the field of trade, but also an investment, and it is a key partner of our country.”

Putin also said that “Western sanctions have helped accelerate the process of union and integration between the two countries… Now it has become easier for us to produce the required goods, and the priority is to launch programs aimed at renewing industrial development.”

He stressed that “Russia will support Belarusian industrial projects… and there is special interest in developing the high-tech field.”

He considered that “the main and important thing is that Russia and Belarus were able not only to preserve the glorious traditions of strong friendship and mutual assistance, but also to multiply them.”

In his speech published on the Kremlin website, Putin said: “We have managed to achieve a truly exemplary level of strategic partnership and alliance.”

The Russian president also stressed that “the state of the union between Russia and Belarus is a true example of mutually beneficial integration and equality.”