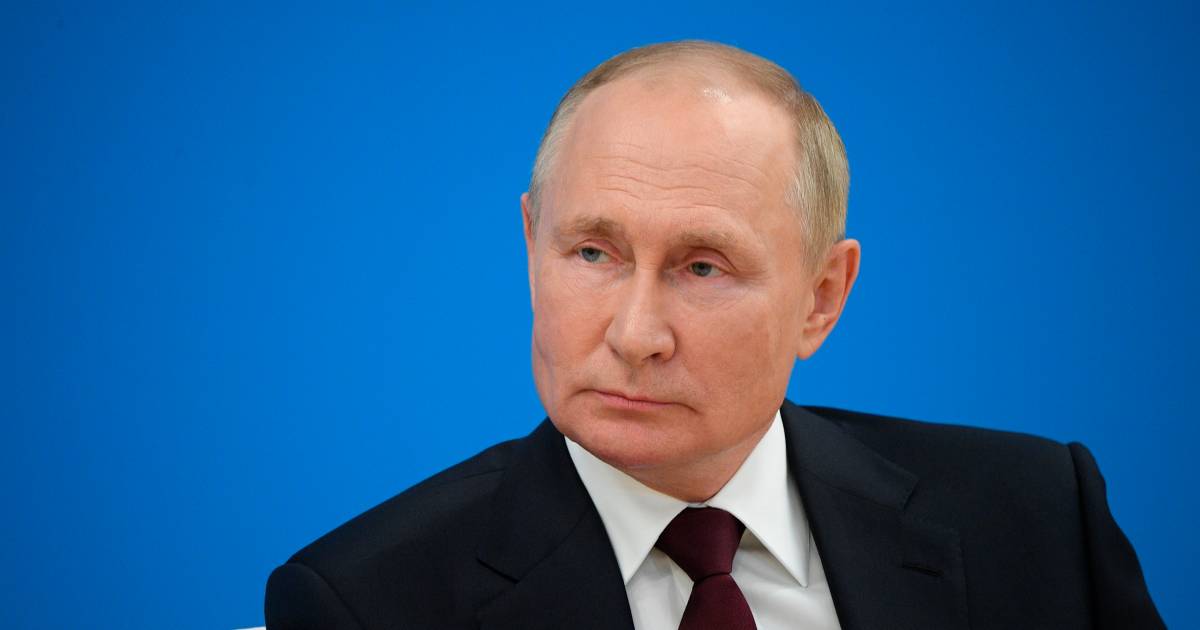 Putin paid his last respects to Gorbachev on Thursday morning by visiting the Moscow hospital where the former leader died and laying a wreath. Images of this were shown on Russian state television. The last leader of the Soviet Union died on Tuesday after a long illness.

According to the Kremlin, the farewell will contain ‘elements’ of a state funeral and will take place in the Dom Soyuz. Funerals for Russian heads of government are traditionally held in this government building. The public will have the opportunity to say goodbye between 10:00 and 14:00. After this part of the funeral, he is taken to his final resting place at the Novodevichy Cemetery.

Flags will be flown at half mast in the German capital Berlin on Saturday for the funeral. Gorbachev is an honorary citizen of the city. In German media, the former Soviet leader is also called the most beloved Russian of the Germans, because of his role in the fall of the Berlin Wall and the reunification of East and West Germany.