Putin would have taken over army command: ‘Usually a recipe for disaster if president takes over’ 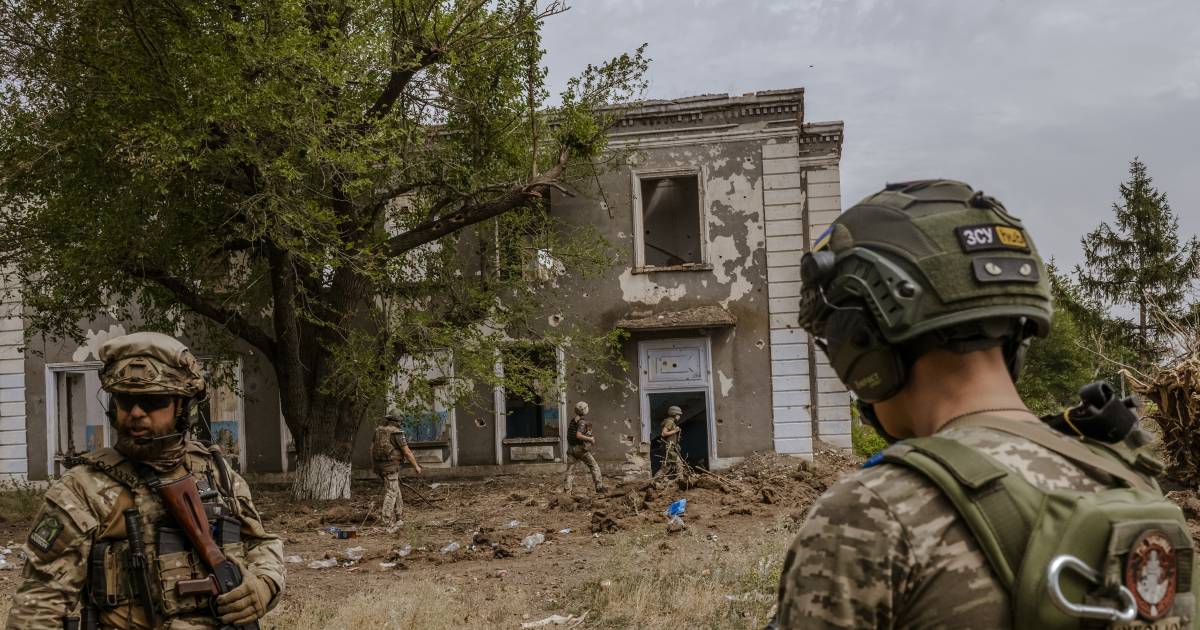 The British Ministry of Defense confirmed on Tuesday that several brigades of the Ukrainian army have been deployed along the southern front. Frans Osinga, professor of Martial Sciences at the Dutch Defense Academy and professor by special appointment of War Studies at Leiden University, has to be careful with his analysis. There is a lack of independent observers on the ground who can check all (sometimes contradictory) messages.

According to Moscow, the Ukrainian offensive has already failed, according to Kiev it is proceeding according to plan. Advance Russian posts (in trenches) are said to have been breached in unspecified places. The second and third Russian defense lines, respectively tanks and armored cars and behind them artillery would hold out for the time being. Meanwhile, Ukrainian partisans have killed collaborators in the Kherson suburbs. Osinga and other experts think that all that is going on now are preliminary attacks by Ukraine, over a wide front of 200 kilometers.