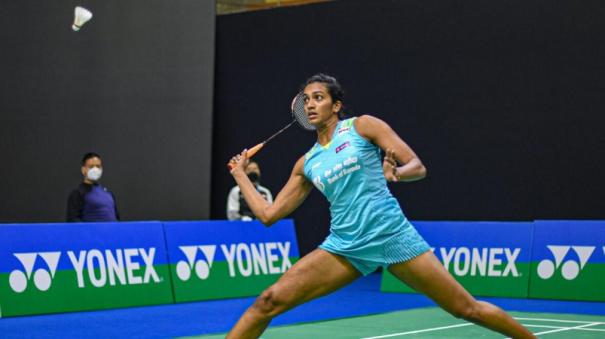 Kuala Lumpur: Malaysia Open Badminton Series starts today in Kuala Lumpur. India’s world number 10 Laxaya Sen will face fellow countryman HS Pranai in the first round of the series, which carries a thousand points and a prize money of around Rs 10.23 crore.

India’s former number one Kidambi Srikanth will meet Japan’s Kento Nishimoto in his first round match. If Srikanth wins this, he will face the 5th ranked Jonathan Christie of Indonesia.

India’s PV Sindhu will face former world champion Carolina Marin of Spain in her first round of women’s singles.

Sindhu last played an international match last August. Expectations are high as she makes her return to international competition after a gap of around 5 months with an ankle injury. Saina Nehwal will face China’s Han Yi, Agarshi Kashyap will face Xu Wenshi of Chinese Taipei and Malavika Bansod will face Korea’s An Che Young in her first round.