Qatar.. an opportunity to build a national team 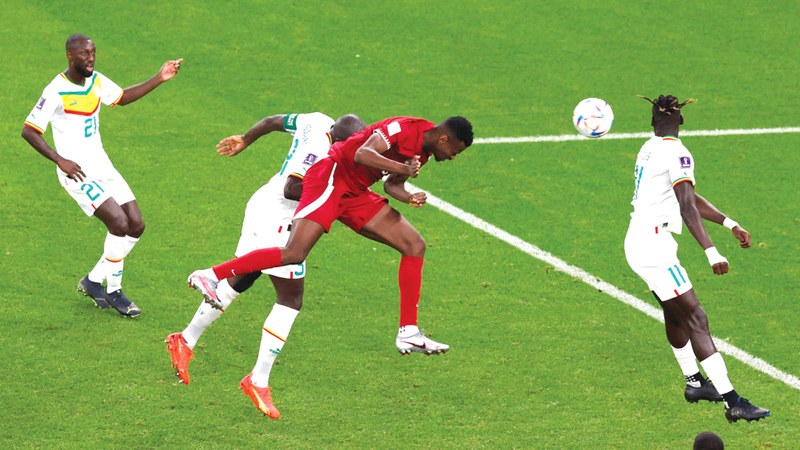 The Qatar national team enters the “Gulf 25” tournament with different ambitions that do not aim to compete for the title, and focus on that this tournament is a golden opportunity to build a new generation, so that “Al-Annabi” completes the journey that began several years ago, during which it achieved many achievements, most notably winning the 2019 Asian Cup .

The Qatar Football Association decided to participate in the “Gulf 25” in Basra, with players, most of whom appear for the first time in this competition, especially since the tournament comes directly after the disappointing participation in the 2022 World Cup.

Portuguese coach Bruno Pinheiro raised the pace of preparations in order to reach a decent level technically and physically, before the first confrontation against Kuwait in the second group.

Pinheiro focuses on the moral and psychological aspects, to prepare the players before the expected strong competitions.