Qatar and Senegal in the “last chance” meeting 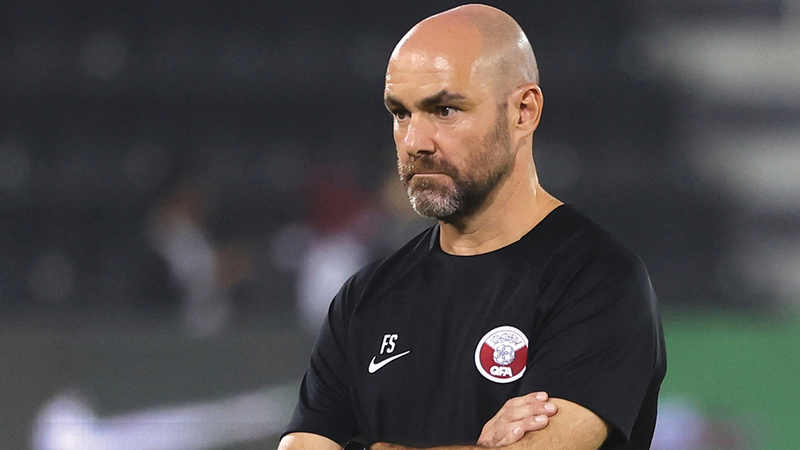 The burden will be great today on the Qatar national team, the host of the 2022 World Cup, in its quest to maintain its hopes of competing when it faces Senegal at Al-Thumama Stadium, in the second round of Group A competitions. This match is the last chance for both teams to avoid an early farewell, after Qatar lost to Ecuador (0-2) and Senegal by the same score against the Netherlands.

The pressure increased on the Qatari team, after the historic victory of the Saudi national team over Argentina, as well as the tie between the Tunisian and Moroccan teams in their matches. The Qataris hope to take advantage of the absence of Senegalese striker Mane due to injury, and to impose a rhythm on the match from its inception. On the other hand, after the shock of its loss to Mane, Senegal seeks to compensate for its fall in its first appearance as African champion (2021), and to maintain its chances, led by Aliou Cisse, to cross to the second round, as in the previous version.

In addition to Mane, the Senegalese Federation announced that the Kouyate midfielder was suffering from “invisible inflammation” in the right thigh, and he would be “probably unavailable” to face Qatar, and Bab Guy might replace him, while Abdel Diallo is also likely to be absent from injury.