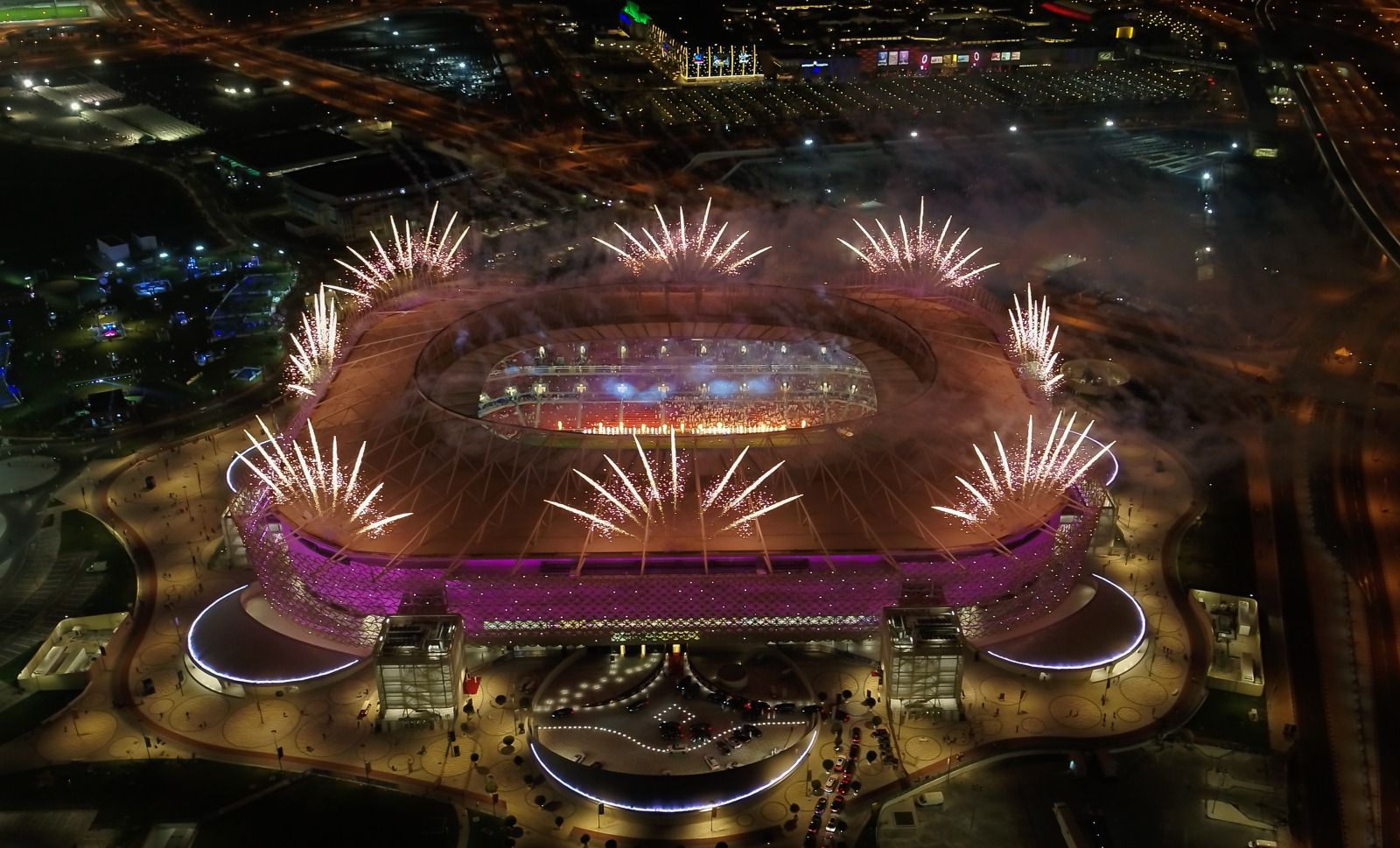 The last two matches of the Qatar 2022 World Cup qualifiers will be held on the grounds of Ahmed Bin Ali Stadium, and will see four countries compete for the last two places in the largest football event in the world. June 13 after the latter finished fifth in the South American qualifiers, while Costa Rica, who finished fourth in the CONCACAF qualifiers, will face Oceania champions New Zealand the next day (June 14), both matches kicking off at 21:00 local time.

Ahmed Bin Ali Stadium was inaugurated on December 18, 2020, on the occasion of the Amir Cup final, and recently hosted four matches of the Arab Cup, in addition to its continuous hosting of Al Rayyan Sports Club, and is characterized by innovative cooling technology that provides an enjoyable experience for teams and fans during the hot summer months.

Six matches of the FIFA World Cup group stage will be played at Ahmed Bin Ali Stadium, as will one of the round of 16 matches, meaning that one of the winners of the June matches will face Japan at the same stadium on November 27, according to the results of the final draw held on April 1 The team winning the first match will go to Group D to face France, the 2018 champions in its opening match, while the winning team in the second play-off match will go to Group E to face Spain in its first match in the tournament.