Queiroz collides with the Egyptians with the formation of a “strange” and a “strange” recruitment. The result is a loss from Nigeria 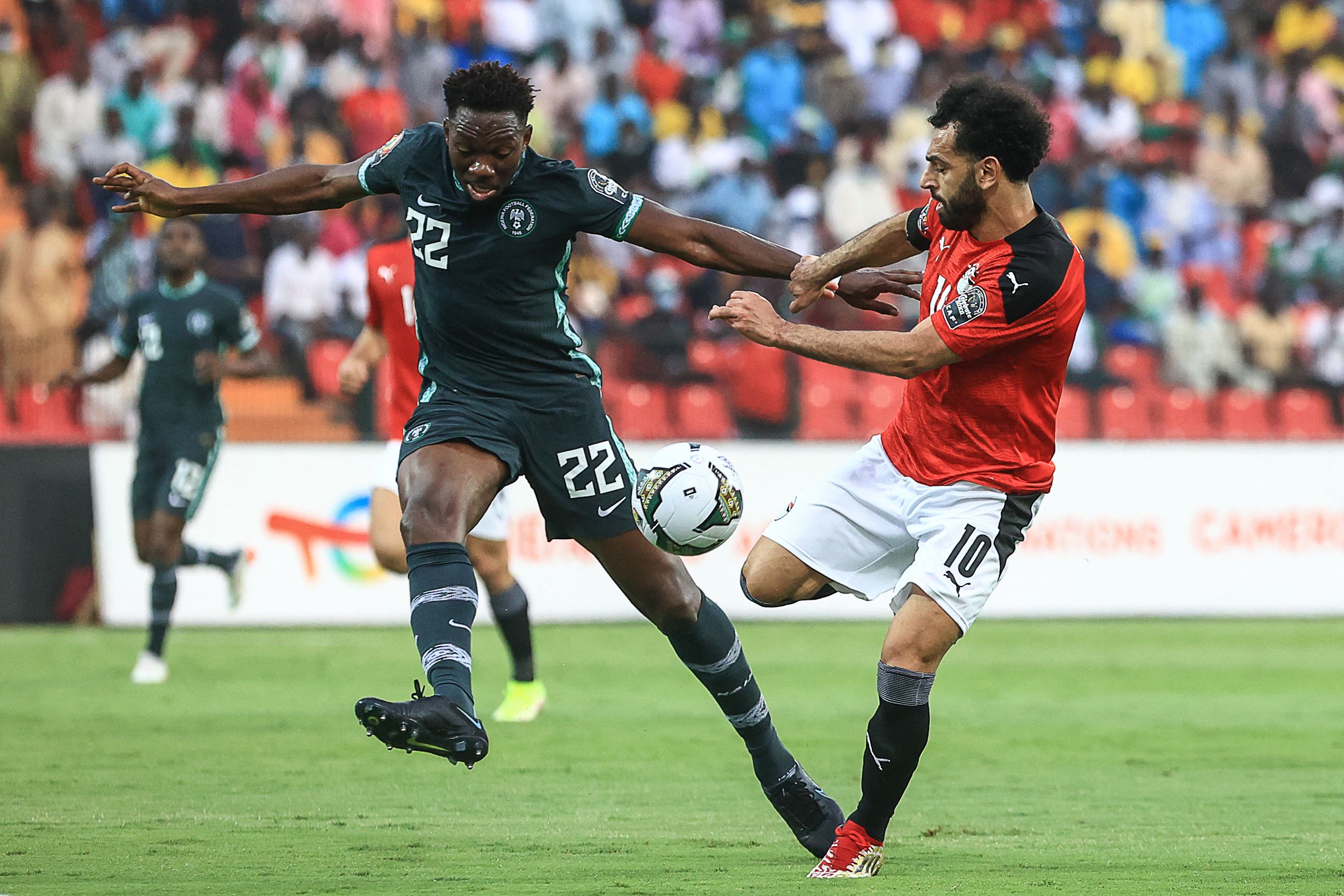 The coach of the Egyptian national team, Portuguese Carlos Queiroz, shocked the Egyptian football fans, with a strange formation and a strange recruitment of his stars during the opening match of the Egyptian team against Nigeria, which was held on Tuesday evening and ended in the interest of the “Essours” with a goal without a response.

With the first sight of the announcement of the Egyptian team lineup, against Nigeria, many expected that Mohamed Salah would play in his natural place as a right wing and Mustafa Mohamed as an honest war head, and Trezeguet on the left side, and Omar Marmoush behind them to play the role of playmaker.

But Queiroz surprised everyone by pushing Mohamed Salah as a spearhead and Mustafa Mohamed as a right wing for the first time he plays in this place, and the result was the absence of the offensive role of the Pharaohs in front of Nigeria’s goal over the course of 45 minutes, which is the age of the first half.

Queiroz proved the weakness of his technical point of view when Akram Tawfik was injured and replaced him with Mohamed Abdel Moneim, who plays in his position as a central defender, and was unable to stop the danger of Moses Simon, who posed a great danger from the right.

The Portuguese coach continued to provoke the masses, and Ahmed Fattouh took him out between the two halves of the meeting and took his place Ayman Ashraf, who is not good at offensive roles such as “Fattouh”.

The gas continued, Queiroz made two changes, with the descent of Mohamed El-Sayed Zizou, who shone remarkably and distributed many crosses that were not exploited due to the exit of Mostafa Mohamed, who is good at air games, and Ramadan Sobhi did not provide the required technical addition in the offensive aspect.

Mohamed Sharif’s change came one minute before the end of the match, without time to present his credentials in the match.

The Egyptian team fell into the trap of losing against its Nigerian counterpart 0-1 during the match that brought them together today, Tuesday, in the first round of Group D competitions of the African Nations Cup, currently being held in Cameroon.

The Nigerian team owes this victory to its player, Kelechi Ihyanacho, who scored the only goal of the match in the 30th minute.

With this victory, the Nigerian team scored its first three points in the tournament, while the Egyptian team remained without points.

It is noteworthy that the Egyptian team is the team that has won the most championship title, having won it seven previous times.