Queiroz gets into an argument with an angry Egyptian fan after losing to Nigeria.. Video 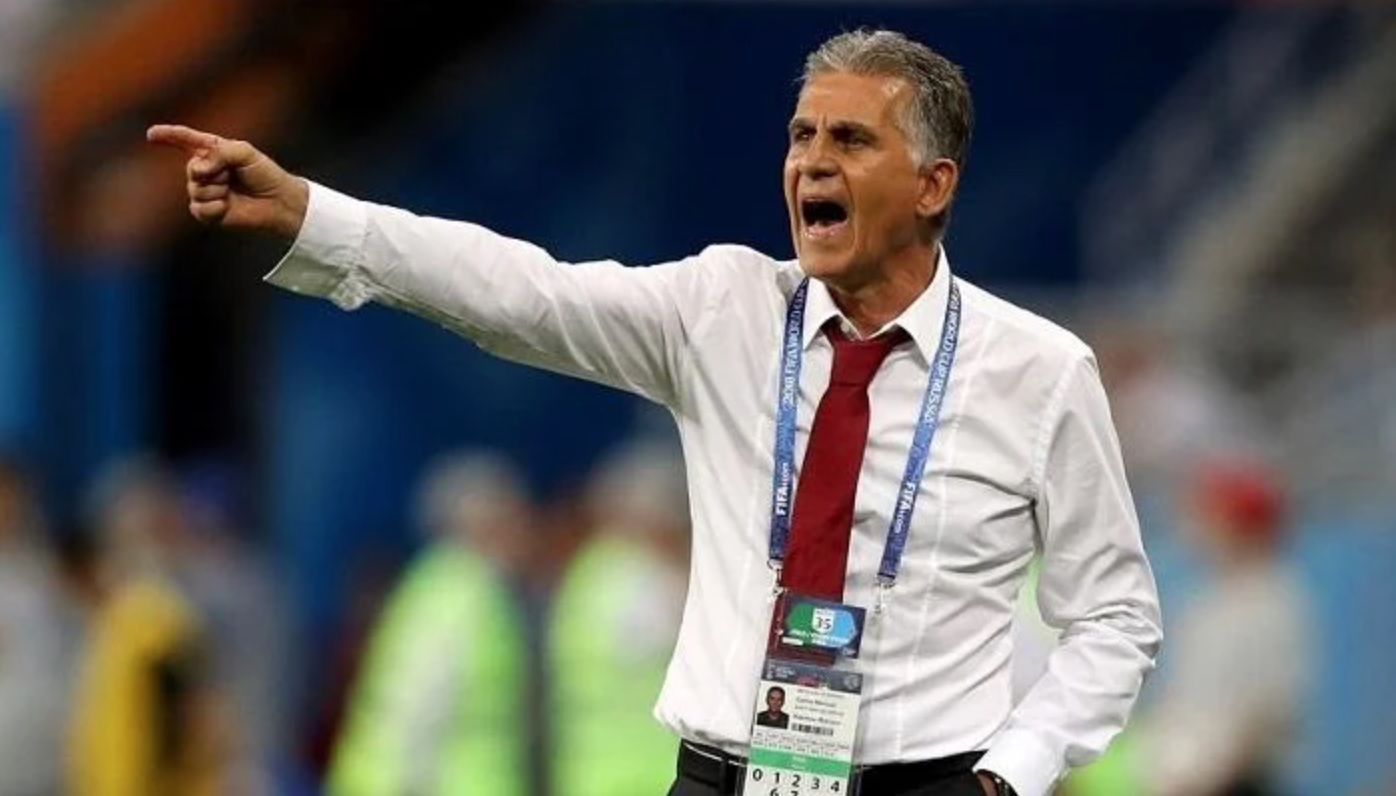 Social media pioneers circulated a video clip showing Portuguese coach Carlos Queiroz getting into an argument with a fan of the “Pharaohs” angry at the loss against Nigeria.

In the widely circulated clip, Queiroz appears, after the end of the match, approaching one of the iron barriers separating the fans from the field, speaking in a high tone and waving his hands towards one of the Egyptian fans, who apparently objected loudly to the Portuguese coach’s choices during the confrontation he lost. “Pharaohs” 1-0 in the first round of Group D of the African Nations Cup.

With its victory today, the Nigerian team won the three match points to climb to the top of Group D, awaiting the second match in the group between Sudan and Guinea Bissau, which will be held later in the day.

On the other hand, the balance of the Egyptian team remained devoid of points.

Cameroon will host the 33rd edition of the African Cup of Nations football between January 9 and February 6, with the participation of 24 teams, and qualify for the next round (the Round of 16), the leaders and runners-up of each of the six groups, in addition to the best 4 third-placed teams.

Queiroz clashed with a fan after the match #Egypt_Nigeria