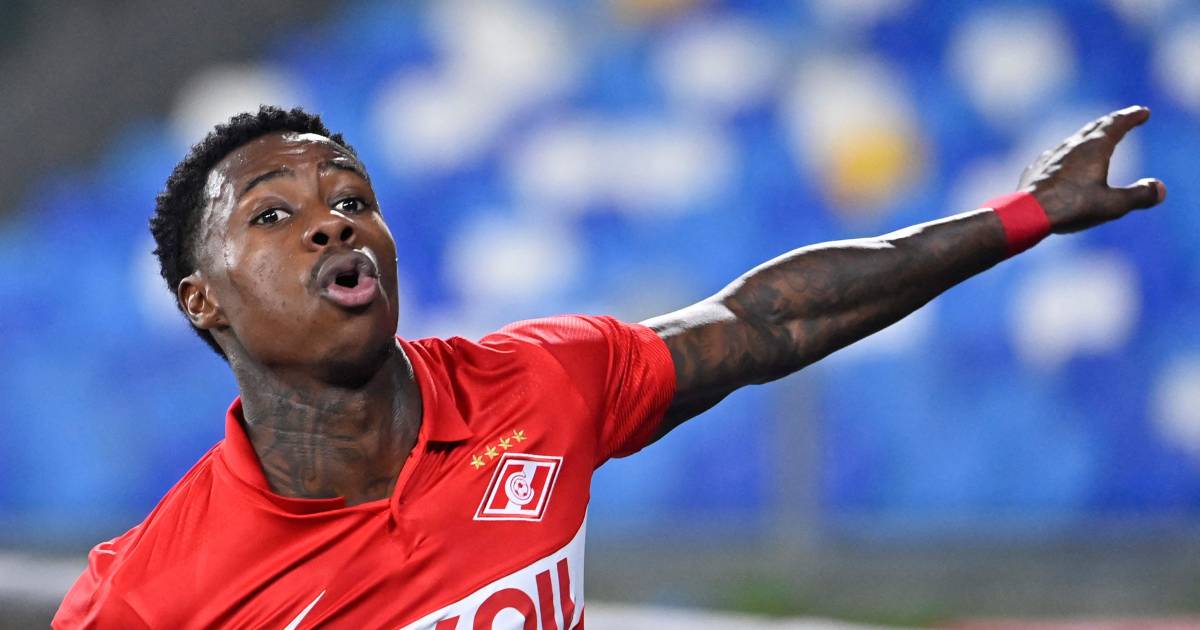 The Dutch professional football player Quincy Promes (30) was sentenced on Wednesday by the civil court in Amsterdam to pay compensation to his cousin. This is due to a stabbing incident during a family party in the summer of 2020.

The amount of compensation has yet to be determined. Promes also pays for the legal costs, lawyer Yehudi Moszkowicz told this site. He assists the nephew of the professional football player and confirms previous reports by RTL Boulevard† “The civil court today actually determined that Promes stabbed my client and that this constitutes a wrongful act for which he must compensate the damage,” explains Moszkowicz.

It may take some time to determine the amount of compensation, he says. ,,That goes through a special procedure and that takes months,” said the lawyer. His client filed a civil suit after he unsuccessfully tried to resolve the dispute “through the royal road” without filing a report.

To prevent Promes from transferring his money to Russia – he exchanged Ajax for Spartak Moscow in February last year – his cousin had the home of the professional football player confiscated. ,,After that you have to sue and a sentence follows”, said Moszkowicz.

According to him, Promes maintains that he did not act unlawfully towards his nephew. He stabbed it in his knee, the civil judge ruled today, in July 2020 during a family celebration in Abcoude. The victim has since been unable to use his leg and suffers from PTSD. The police happened to hear about the stabbing incident while tapping the professional football player’s telephone as part of an investigation against him for possible criminal contacts.

In the wiretapped conversation, detectives overheard Promes calling his father on July 25, 2020 at 1 a.m. about a stabbing at the family party the night before. The player appears to admit that he stabbed his cousin in the knee over a money argument. He says the uncle saved the nephew by jumping in front of him. “Otherwise I’ll kill him, don’t you understand?” said Promes in the via news hour leaked transcription.

Promes was in jail for two days in December 2020 because of the stabbing incident. The written version of his words in the telephone conversation with his father explains why the Public Prosecution Service is prosecuting the former Ajax striker for attempted murder or manslaughter and aggravated assault. He is also suspected of smuggling synthetic drugs to Australia and participating in a criminal organization. The latter would be the reason that the fifty-time Orange international was bugged by the police.

In this episode of Panenka, Hidde van Warmerdam and Sjoerd Mossou discuss the Promes issue: