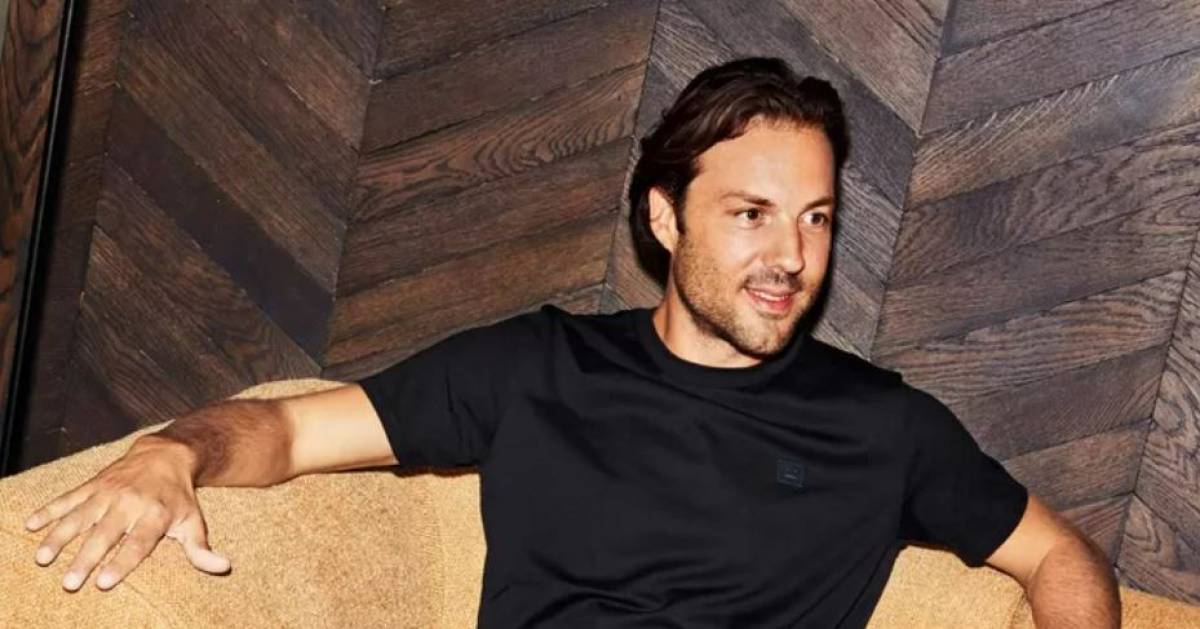 Founder Adriaan Mol of payment processor Mollie is the richest young self-made millionaire this year, according to magazine Quote. That magazine estimates the assets of 38-year-old Mol at 3.5 billion euros, five times as much as in 2021. This was mainly because Mollie became worth much more last year with an investment round.

MessageBird’s Robert Vis was number one last year, but is now second. Although he saw his assets grow by 8.3 percent to 1.3 billion euros, the difference with Mol is large. The 32-year-old Job van der Voort is the biggest riser in third place with a capital of 675 million, almost seventeen times as much as last year. Van der Voort is the founder of Remote.com, a start-up that helps companies hire staff in countries where they are not present themselves.

The increasing interest in cryptocurrencies is also having an impact on the list. For example, Tim Baardse, one of the three founders of crypto exchange Bitvavo, is the fifth highest entrant with an estimated wealth of 150 million euros.

There are only three women in the entire list. TV presenter, actress and fashion designer Nikkie Plessen (number 47) and model Doutzen Kroes (number 46) both have a net worth of 28 million, Quote estimated. Sharon Hilgers of jewelry brand My Jewelery is the number 29 on the list with an estimated wealth of 45 million euros.

Several DJs such as Martin Garrix, Afrojack and Hardwell suffered from the corona time when performing was difficult. Vlogger Kwebbelkop re-entered the list in 91st place with an estimated net worth of 14 million euros.

To get on the list, people need a capital of at least 13 million euros. They must have earned that themselves and, moreover, they must not be older than 39 years. For example, Bunq founder Ali Niknam disappeared from the list because he turned 40.