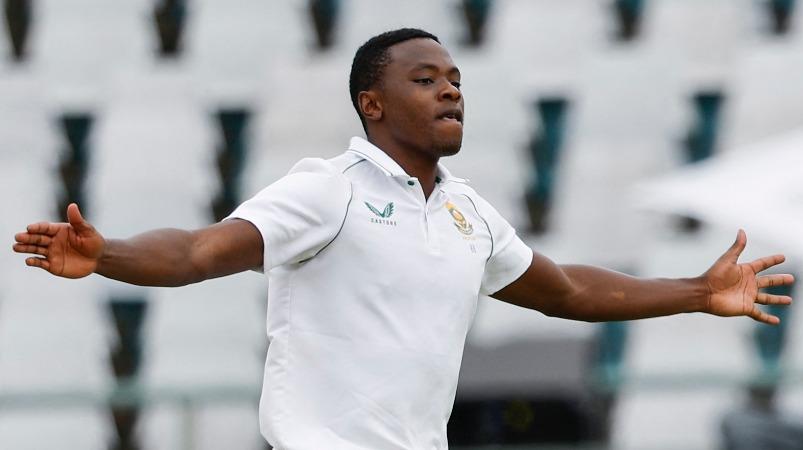 Captain who fought alone Virat Kohli He was dismissed for 79 runs. Following on the first innings, South Africa added 17 runs for the loss of one wicket. Markram is on 8 and Keshav Maharaj is on 6.

Captain Kohli, who won the toss, batted well but 223 was not a challenging score for the opposition. If an additional 70 runs are added, Indian team Can fight strongly. Otherwise scores like this will only add to the crisis and pressure on the bowlers.

If the Indian bowlers take 4 to 5 wickets using the first season and the moisture of the field from the 2nd day today, the match will be tense and could give South Africa a crisis.

Perhaps if the wicket does not fall, the game is likely to go to the South African side. Especially in the 2nd inning Indian team Knowing that playing with a target of 200 runs is risky you need to score somewhat.

Pujara’s batting in the first innings could see a little fire, but Rahane did not look like he would make it. I have to say it was a waste to put him on the team anymore. Yesterday’s match is a good example of how India’s batsmen can stand against the best bowlers. 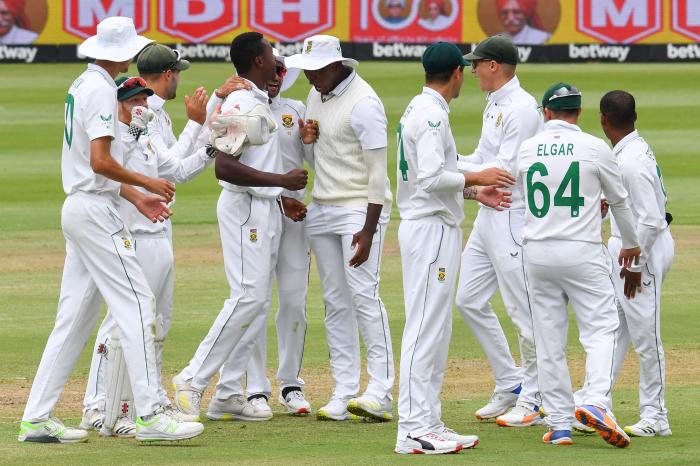 Rabada never changed the line length of the ball and all the balls came towards the stumps at a speed of 140 kmph, so the batsmen would lose the wicket even if they drove a little carelessly. Rabada Blown balls are often waffled in the air and can only predict which direction to go when they become a pitch. Thus the batsmen themselves had an unpredictable difficulty.

In addition to Rabada, Oliver, Ingidi and Jason also bowled well. In this, Jason and Oliver gave a crisis to the Indian batsmen who did not change the accuracy. Overall I was delighted to see the old South African bowling 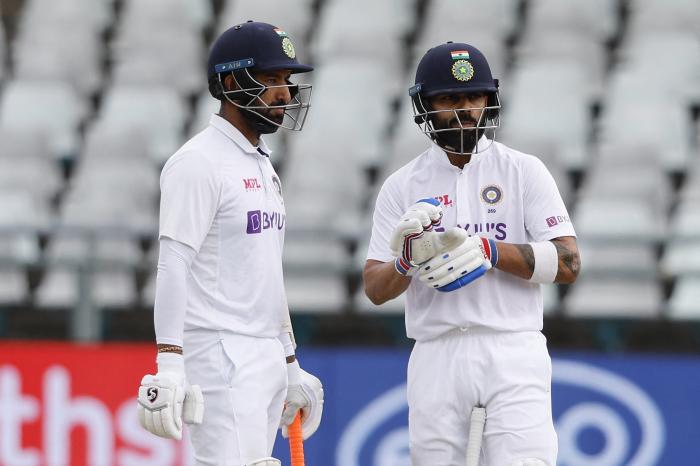 Another notable feature is the batting of Virat Kohli. In the first inning Virat Kohli It is not known whether Dravid played or played on his 49th birthday. Rahul Dravid’s batting prowess was evident in Kohli’s batting. This was mentioned by Sunil Gavaskar in the commentary

The South African bowlers threw the ball in the out off stump direction and for the 4th stump yesterday to dismiss the goalie, but the goalie gracefully lifted the bat and left. It’s purely Dravid’s style that fans who watched the match would have understood. 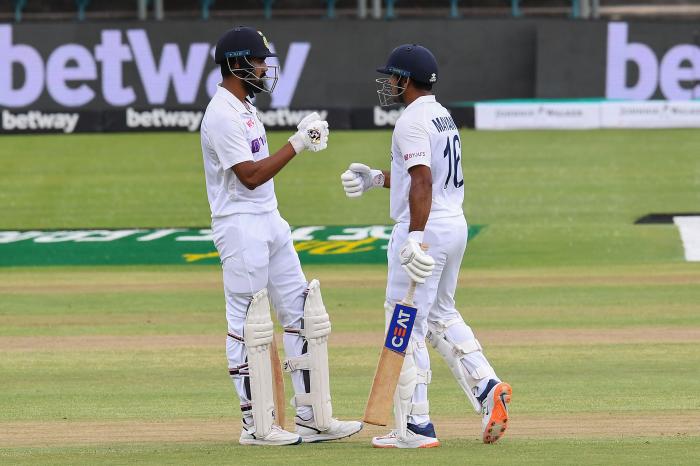 Virat Kohli had left without touching 67 off the first 100 balls he faced, just 16 of the 201 deliveries Kohli faced yesterday. From this it seems that the goalie’s structured batting has got through Dravid.

Rabada, Rahul and Agarwal were bowled by Oliver from the start and could not add a run. Such fast bowlers can only play good batsmen on the pitches run by the kingdom. 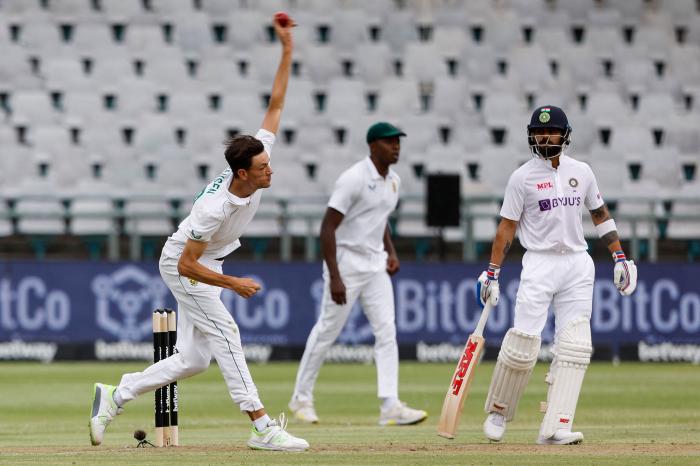 Pujara and the goalie pair were somewhat offensive. The goalie danced casually and Pujara added shots to the Audi runs. The duo added 62 runs for the 3rd wicket. Pujara’s strike rate was higher than Kohli’s strike rate yesterday.

Rahane, who came next, joined the goalie. While Rahane is out of form, Rabada Bowling is not normal at all. Even so, Rabada’s bowling yesterday was at rocket speed, to Rahane Rabada The ball was bowled brilliantly and went unpredictable by the batsman and was caught by the wicket keeper. Rahane was out for 9. Rishabh Bandh, who came next, joined the goalie. After playing a few shots as usual, Rishab said the ball and the South Africans put on extra bounce. Rishabh Bandh was bowled out for 27 by Jason. Then came Aswin (2), Thakur (12), Bumra (0) and Shami (7). The goalie added 79 runs and touched the ball which went offside as usual Rabada He was bowled out.

On the South African side Rabada 4 wickets and Jason took 3 wickets.