Radiological and chemical risks.. A distress from Ukraine for global health 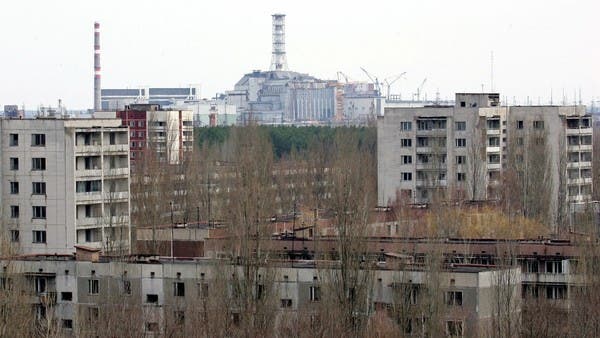 In a letter obtained by Reuters on Friday, it was stated that Ukraine, with the support of dozens of other countries, asked the regional head of the World Health Organization to call an emergency meeting to discuss the effects of the war on health and health care in the country.

Ukraine addressed the letter to the WHO’s regional director for Europe, Hans Kluge, urging him to hold a meeting “not later than May 9”, citing attacks on health facilities, disruption of vaccination campaigns, and concerns about the risks of radiological and chemical accidents.

The letter also included that WHO Director-General Tedros Adhanom Ghebreyesus would raise the issue at the WHO Assembly in May, when the organization’s 194 member states will decide on major reforms to prepare for future pandemics.

But the World Health Organization has not yet responded to a request for comment.

Reuters is also trying to get comment from Russia, which is also one of the 53 member states of the WHO’s European region.