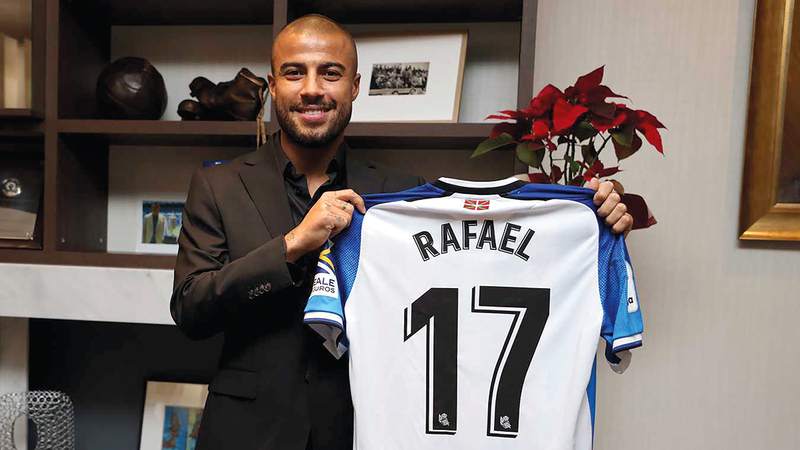 Spanish club Real Sociedad announced yesterday the official signing of Brazilian Rafinha, from Paris Saint-Germain, on loan until the end of the current season. Rafinha, who is the brother of Liverpool midfielder Thiago Alcantara, said in a press statement that he is excited and happy to join Sociedad, who is ranked sixth in the Spanish League. The 28-year-old has made 39 appearances in all competitions for PSG since joining him in 2020.

OTT Aggressive Kallem .. The only big producers .. The producer of ‘Maitri’ who said the real thing