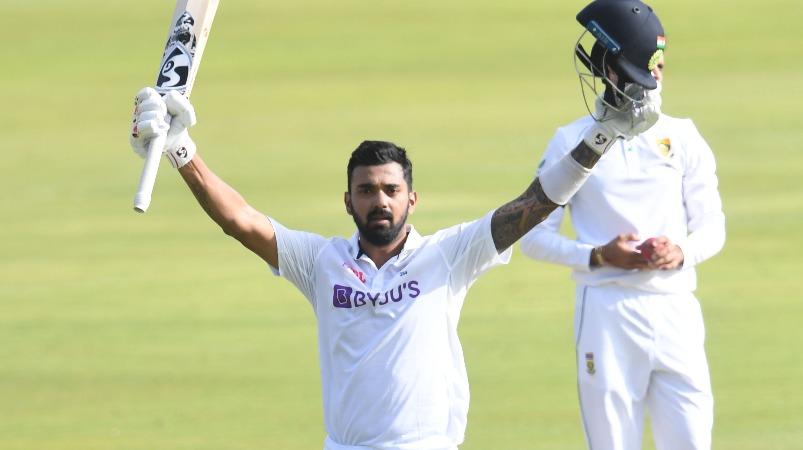 Centurion:KL Rahul’s magnificent century and Mayang Agarwal’s fifty in the first Test against South Africa at Centurion. Indian team Has given a strong start.

In South Africa Indian team Various questions arose in the batting line-up before the trip. Rahul has laid a solid foundation in the face of numerous criticisms of the midfield. Rahul, who formed a 177-run partnership with Mayank Agarwal for the first wicket, added 82 runs with captain Kohli. He is currently playing a 73-run partnership with Rahane. 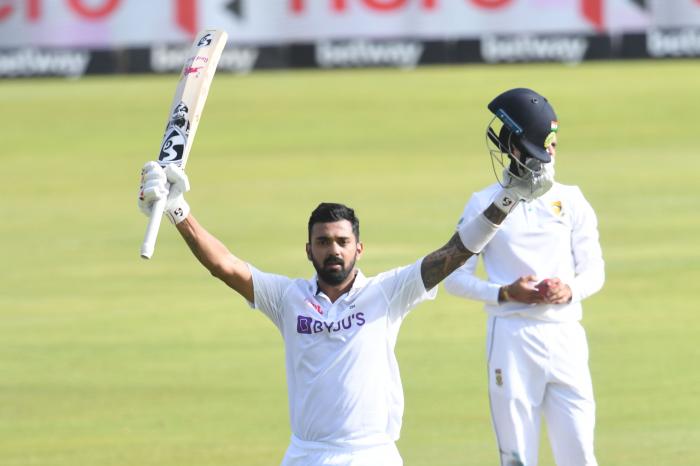 Taking advantage of the fantastic start and opportunity Mayang Agarwal Added fast runs. Agarwal hit a half-century off 89 balls and Rahul off a 125-ball fifty.
Agarwal’s acquisition of Calcutta was rejected by the referee after appealing to the South African players. Following this, Agarwal went into the TRS mode and was confirmed to be out of it.

Pujara, who came next, was caught in the bat and paddle off the first ball and was bowled out. Until the meal break Indian team He added 83 runs without losing a wicket. It was only in the 2nd season that he lost the wicket in a row. 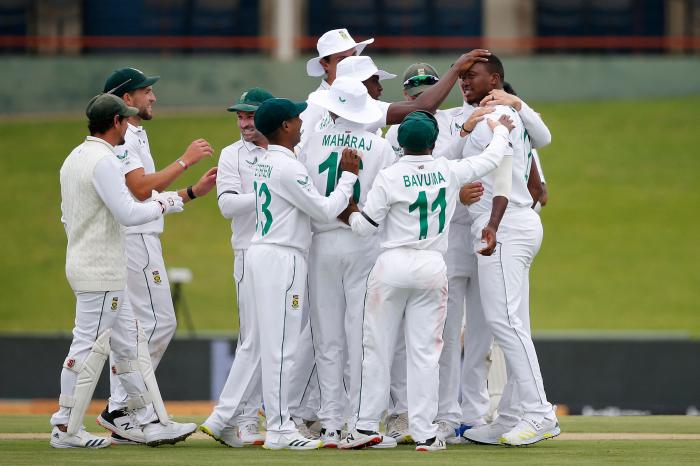 The pressure on Pujara is starting to increase. Already Rahane and Pujara have been in the squad from behind the shield of senior players. But the duo’s match will be judged in South Africa and a decision will be made on whether to continue with the team. In this situation, Pujara’s knockout in the dugout has caused him crisis.

Captain Kohli, along with Rahul, batted somewhat. He hit some fours on the cover drive in his own style. Both batted leisurely and added runs. However, Ingiti offside dismissed the ball and the goalie unnecessarily touched the well-swung ball and was dismissed for 35 runs.

Rahane, who came next, joined Rahul. Rahane, who played with the aim of retaining a place in the team, did not lose the wicket easily. Rahane’s old game was evident in the many shots. Advancing towards the century, Rahul completed his 7th Test century off 218 balls. Rahul’s tally includes a six and 16 fours. 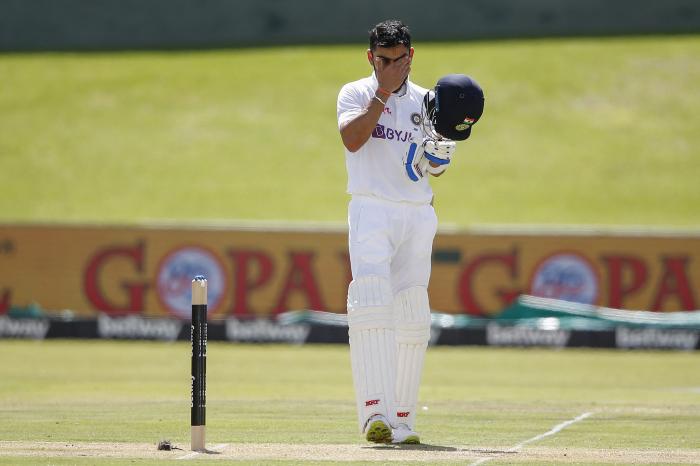 The Indian batsmen were not given much trouble as far as South African bowling was concerned. Rabada only threw at a partial line length. Both the Ingiti bowler and debutant left-arm fast bowler Johnson were bowled by the Indian batsmen for fours as they missed the line length.

The fact that the pitch is conducive to fast bowling but not big enough to give the batsmen difficulty. 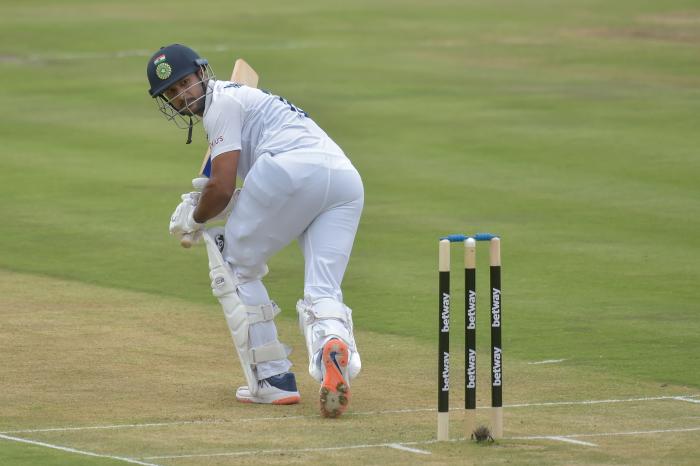 Captain Cole won the toss and elected to bat only after realizing that the pitch would be difficult to play on the first and final day. With the Indian team still in possession of wickets and batsmen, if they score more than 450 runs, the game will move towards the end, which will be a big crisis for South Africa.