“Rahul Dravid was very supportive of me” – Avesh Khan Flexibility 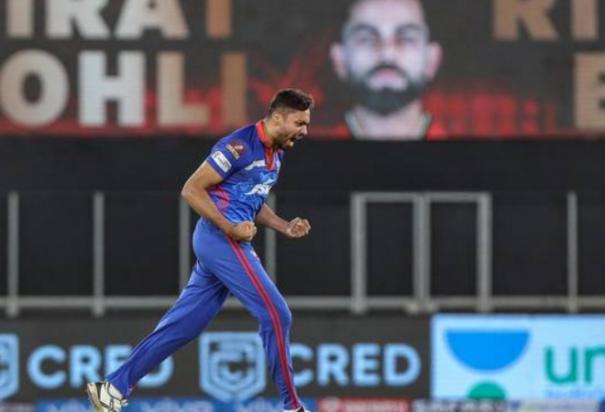 Rajkot: Fast bowler Avesh Khan, who led the team to victory in the fourth T20I match against South Africa, has flexibly said that he was very supportive of coach Rahul Dravid.

India won the fourth T20 match against South Africa by 82 runs. Avesh Khan, who was unbeaten in the first three matches of the series, took four important wickets and was instrumental in the team’s victory.

After the match, Avesh Khan said, “There has been no change in the Indian squad for the four matches. So, coach Rahul Dravid deserves this compliment. He provides ample opportunities for all.

Yes, there was pressure on me. I have not taken a single wicket in the last three matches. But, I was given a chance again by Rahul Dravid and the team management. So that he was able to take four wickets in a single match. Friday is my dad’s birthday. I see this as a gift for him. ”