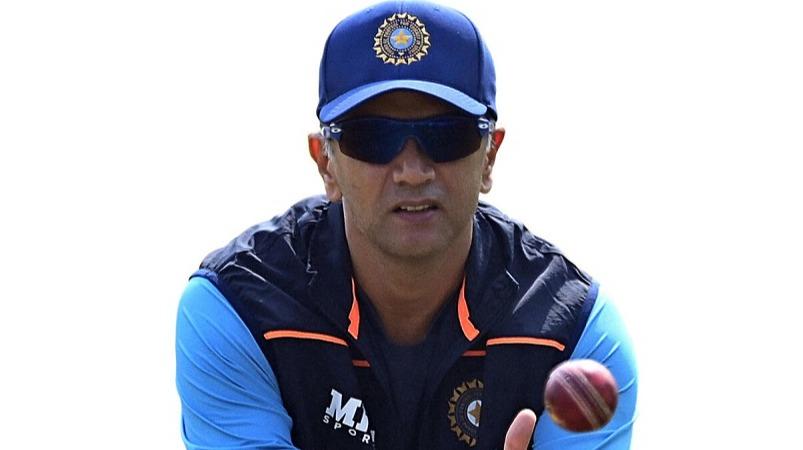 Centurion: Against South Africa Test The coach of the Indian cricket team said that the series will not be won easily and there is a chance of victory Rahul Dravid has told.

In an interview with BCCI TV, he said, “The expectation is that we will win every match we play.

This is not an easy task. Playing on the South African pitch is very challenging. Also, the South African players will play very well on their own soil. Our players have realized that we have to make our best contribution. There is a chance for success; But it will not be easy. “

“When he mentioned Rahul Dravid in his interview about captain Virat Kohli,” Virat Kohli’s growth has been amazing. When he made his debut in the match, I was on the batting field with him. His 10 years of growth as a cricketer and as an individual is unique, “said Rahul Dravid.

Rahul Dravid discusses it all as #TeamIndia gear up for the first #SAvIND test in Centurion.

India – South Africa With 3 matches between Test The first match of the series starts tomorrow (Dec. 26) as the ‘Boxing Day’ Test at Centurion Stadium. It was noticed that no Asian team had ever won at that ground which is the stronghold of South Africa. The history is expected to be rewritten by the goalie-led Indian team under the guidance of coach Dravid.