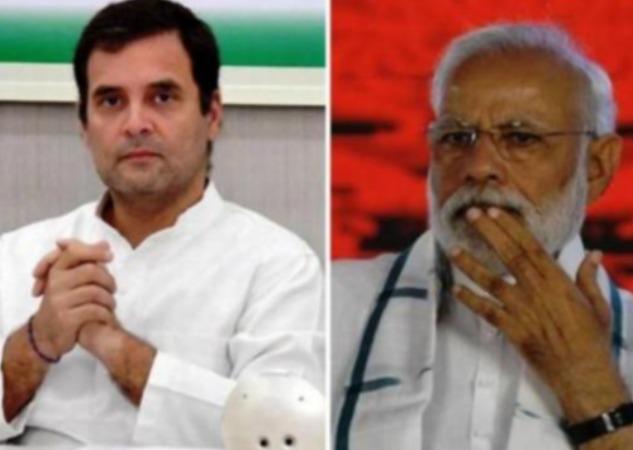 
In Puducherry in connection with the Fisheries Welfare Department Prime Minister Modi Congress MP accused of Rahul Gandhi Responded on his Twitter page. In it he says you are obviously hurting badly.

He then said, “Sometimes Congressmen raise issues between states. They will divide the people into enemies and do politics. Congress leaders deserve all the medals for lying. They say we will set up a ministry for fisheries welfare.

The Congress MP. Rahul Gandhi Responded on his Twitter page. He said in his reply:

What fishermen want is a separate ministry for fishermen. But at present it is only a department of a different ministry. You are obviously hurting badly. ”

Figures from Tokyo.. the number of participants, competitions and competition days

You are the light in our lives .. Nara Lokesh Emotional!

The leader who erected a statue to Godse has joined the Madhya Pradesh Congress party: BJP tease