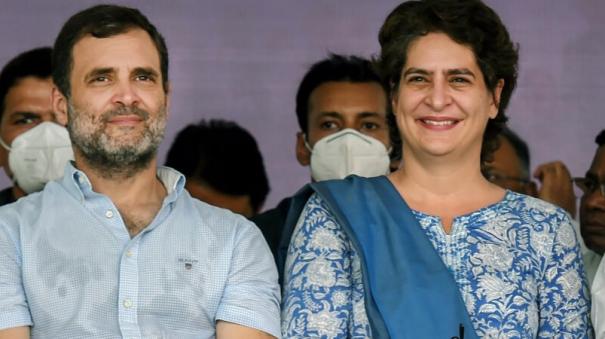 New Delhi: Party MPs and MLAs gathered at the Delhi Congress headquarters yesterday to express their support for Rahul Gandhi, who has completed a five-day trial in the National Herald case. Among them, Rahul said:

Thanks to the party volunteers who supported me during the enforcement investigation. Unemployment is the biggest problem in the country. The door to the army, which is currently the last place of employment, has also been closed. Those who speak of the same position, the same pension, say there is no position, no pension. The federal government is weakening the military through the Fire Path project. Prime Minister Modi should withdraw the Agnipathai project as he has withdrawn the agricultural laws. Thus said Rahul Gandhi.