Rail strikes suspended for the time being after the collective labor agreement result NS and FNV, ‘no definitive end to actions yet’ 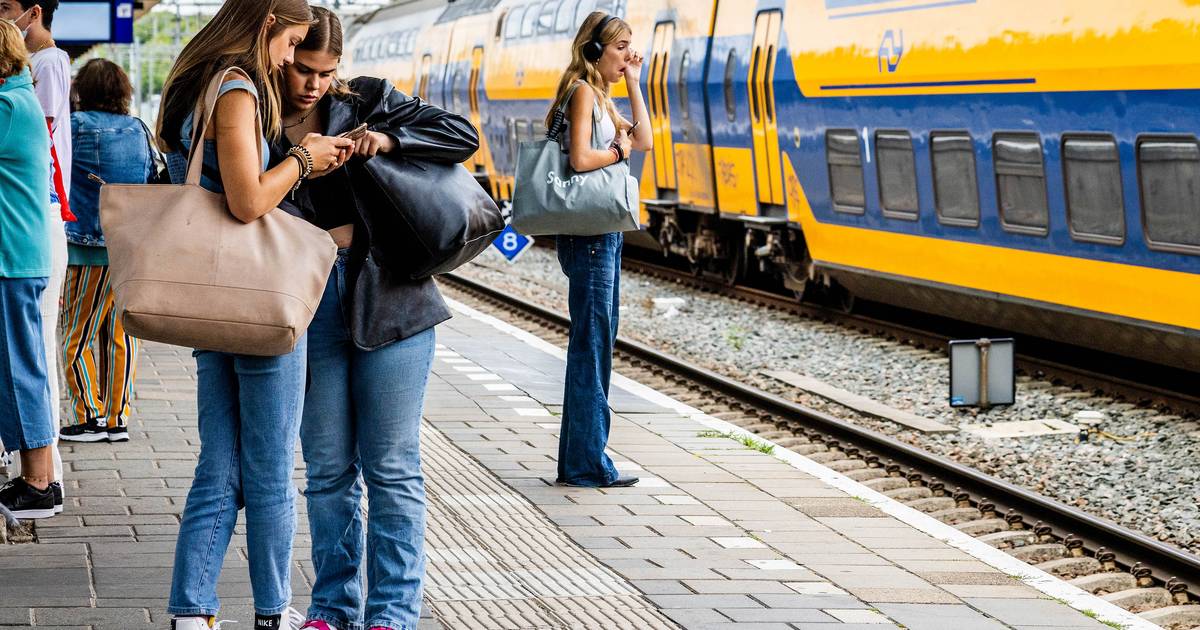 The past few weeks on the railways have been marked by regional and national strikes that all too often hampered many public transport users. The most recent, last Friday, halted train traffic throughout the Netherlands. Staff were dissatisfied with the current working conditions and demanded higher wages, among other things. NS had already gone through the dust before, but that was not enough. Now, after a long negotiation from 11 a.m. to 7 a.m. this morning, there is finally white smoke.

After a long period of negotiations, FNV Spoor and NS reached a collective agreement result early this morning ‘at the last minute’. The union will submit this to the members and until then the announced actions will be cancelled, FNV Spoor reports. NS confirms that.

Important agreements for the agreement include a wage increase of 5 percent with a minimum increase of 185 euros as of 1 July 2022, another pay increase of 3.45 percent as of 1 January 2023, a one-off payment of 1000 euros in December 2022, and another one-off payment of 1000 euros in July 2023. The minimum wage will also rise to 14 euros per hour, and the youth scales will disappear – from now on young people will earn the same amount at the NS as an older staff member in the same position.

The union also mentions ‘inflation repair’ in an overview of key points from the agreement. This means that employees will receive extra money if inflation turns out higher than the forecasts of the Central Planning Bureau this year. A full percentage point more inflation means an extra 500 euros for a full-time contract. “It’s about retaining purchasing power during the term of the collective labor agreement, after which we have to renegotiate it,” says Piqué.

With this collective labor agreement, ‘the first steps’ are taken, according to the negotiating parties in the negotiation result. At the same time, the parties admit that it is still far from solving all structural problems. ‘Not everything we have to tackle and what is needed to make NS a good employer can be arranged through the collective labor agreement. Much more is needed,” the document reads. This refers, among other things, to the tight labor market and the aging population.

In the tweet below, negotiator from FNV Spoor Henri Janssen explains exactly what the agreement entails:

In a video on Twitter, FNV negotiator Henri Janssen has a positive attitude. “People, we worked really hard for you, the NS really couldn’t do more,” says Janssen. “It’s up to you to decide whether it’s good enough.” Members will be informed about the agreements in several information sessions in the near future, before they are given the opportunity to vote on them.

According to Wim Eilert of the railway union VVMC, this provisional result does not mean a definitive end to the strikes on the Dutch railways. ,,We have achieved some nice results, but it is up to the members whether they think this is enough.” He does not yet want to comment on what the members will say about it: ,,That is really guesswork. We have had a number of strike days, and due to the results of the negotiations, we have canceled the planned days for now. But if the members don’t agree, we’ll just keep going.”

Jerry Piqué of trade union CNV presents a more positive picture of the negotiations. ,,I can say that we are very pleased with the results we have achieved. We have reached an agreement on good wage developments, but there is also enough attention for other important matters.” He is therefore fully confident that the members will fully agree to it. ,,We have suspended the strikes, and we are back on speaking terms with the NS. That is such a good result.” If it is up to the CNV, it is therefore definitively an end to the strikes. “The members still have to express themselves, but we will at least present it positively.”