Raina retired from all forms of cricket 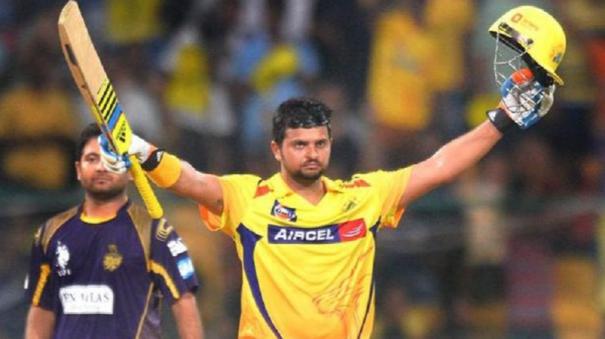 New Delhi: Former Indian cricketer Suresh Raina has announced his retirement from all forms of cricket.

35-year-old Suresh Raina announced his retirement from international cricket on August 15, 2020 along with MS Dhoni. In his Twitter handle, Raina said, “Proud to play for the country and for the Uttar Pradesh team.

I am also retiring from all forms of cricket. I am thankful to BCCI, Uttar Pradesh Cricket Association and CSK management.

With this, Raina will no longer play in IPL and local cricket matches. At the same time, they can participate in professional T20 leagues in other parts of the world. Considering this, it is believed that Raina may have announced his retirement.

Raina last played for CSK in the IPL in Abu Dhabi in October 2021.