Raiola “angry” about the news of his death! 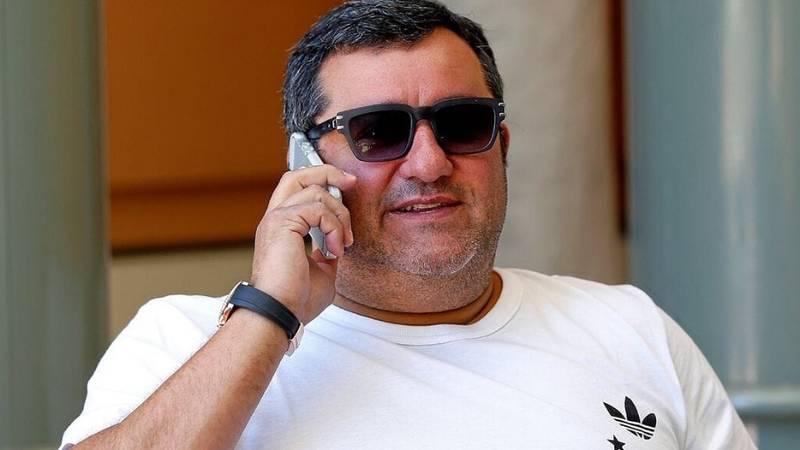 The famous Italian players’ agent Mino Raiola said in a tweet on Twitter that he was “angry” after the false announcement Thursday of his death by the Italian media, denouncing with those close to him what happened.
The 54-year-old Raiola wrote in his tweet shortly after his death was announced by several Italian media, including the newspaper “La Gazzetta dello Sport”, that “the current state of health for those who ask: angry. It is the second time in four months that they kill me.” They also seem to be able to revive me.”
Raiola’s representatives denied the news of his death to AFP, saying that “Mino is not dead, this is fake news”, without giving details of his health or where he is.
And the Italian news agency “ANSA” quoted statements made by Alberto Zangrillo, director of the intensive care unit at San Raffaele Hospital near Milan, in which he indicated that Raiola was struggling for life.
“I am outraged by the phone calls from phony journalists speculating on the life of a fighting man,” Tsangrilo said.
Raiola, who specifically manages the interests of Norwegian Erling Haaland (Borussia Dortmund, German), French Paul Pogba (Manchester United) and Swede Zlatan Ibrahimovic (AC Milan, Italy), announced on January 12 that he had passed “medical examinations that require anesthesia,” adding that “other tests.” scheduled, not urgent surgery.”