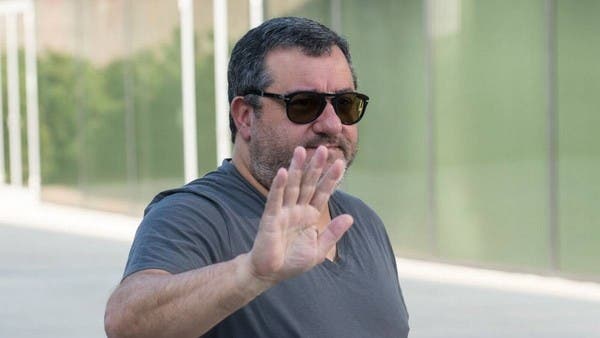 The family of Mino Raiola, one of the most famous footballers’ agents of all time, announced his death on Saturday.

The family wrote on Raiola’s Twitter account: “It is with great sadness that we announce the passing of the most caring and best football agent ever.”

The family added: Mino fought to the end with the same force used in negotiations to defend his players. As always, Mino made us feel proud.

Raiola was born in Italy and raised in the Netherlands before becoming one of the world’s most important football players’ agents and collaborating with such notable players as Zlatan Ibrahimovic, Erling Haaland and Paul Pogba.