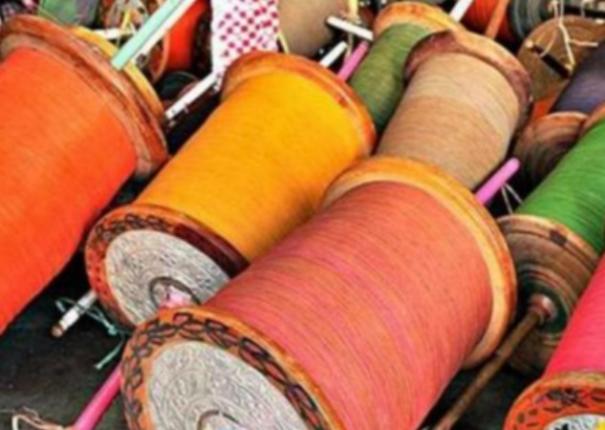 Ahmedabad: In 2016-17, 2 public interest cases were filed in the Gujarat High Court seeking a ban on flying dangerous kites.

In this case, a case was filed seeking an order to fly kites only on January 14 and 15 without allowing them to fly for months. The bench headed by Chief Justice of Gujarat High Court Arvind Kumar has said in the order given after examining these petitions.

An awareness campaign should be conducted on TV channels and social media about the dangers of using Chinese Mancha threads for kite flying. At Raipur and Valt Nagar, announcements should be made through loudspeakers in auto rickshaws.

56 LED screens should be installed in Ahmedabad city to spread information about the harm of nylon thread mancha among people. Awareness should also be created among students in schools and colleges. Can’t be restricted to fly a kite for just 2 days. This is what the judges said.

Forecasters promised a snowstorm in the Astrakhan region on Tuesday