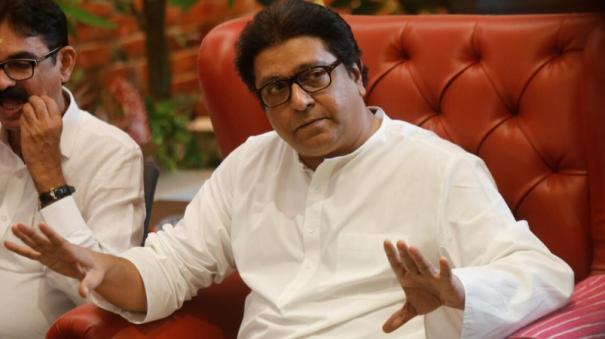 Meanwhile, Raj Thackeray said yesterday, “We will not stop the struggle to remove the loudspeakers. Students and the elderly are affected by loudspeakers. Is religion bigger than people? ” said. In this situation, the loudspeakers in the mosques in Barbana, Usmanabad, Hingoli, Jalna, Nanded, Nandurbar, Shirdi and Srirampur areas of Maharashtra were not used yesterday. Loudspeakers operated at low volume in mosques in some places.