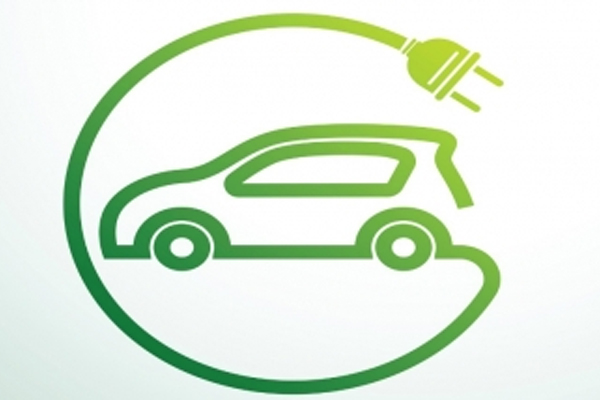 
Jaipur. After Maharashtra, Delhi, Gujarat and Telangana governments, the Rajasthan government is also all set to launch the much-awaited Electric Vehicle (EV) policy.

“The draft of the EV policy is ready and will soon be sent to the finance department for approval,” Mahendra Soni, commissioner of the Rajasthan government’s transport department, told IANS.

The state government recently announced some incentives, including subsidizing the upfront cost of electric vehicles for early adopters and offering them reimbursement of State Goods and Services Tax (SGST) based on the battery capacity of the vehicle sold. is included.

It needs to be mentioned here that the incentives were earlier termed as EV policy announcement, however, the department clarified to IANS that the EV policy is to be announced soon.

The officers of the District Transport Department have been asked to deposit the SGST benefit in the account of the vehicle buyers within seven days of purchase.

Transport department commissioner Mahendra Soni told IANS: “The new initiative will help in promoting the sale of EVs, which will reduce pollution. Also, permit fee on the purchase of EVs has been waived off.”
(IANS)

Sumanth Second Marriage: Akkineni’s wedding bazaar .. Sumanth ready for a second marriage ..! Who is the bride ..

The only CM Jagan who speaks four languages ​​.. will be the Prime Minister forever: YCP MLAs

Ethel Pozo announces that Julián Alexander Mujica proposed to her: “And we said yes!”

After the message .. Jordan prohibits publication in the case of Prince Hamzah

realme will launch its first laptop in india soon