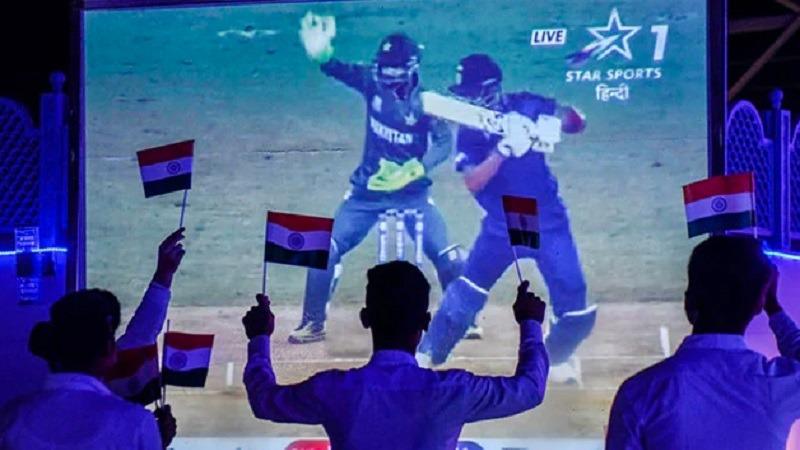 Following this, the two countries are engaged in a conflict of opinion. Other students attacked Kashmir state students in Punjab. Similarly, some youths have been accused of celebrating Pakistan’s victory in Kashmir.

Meanwhile, Nafisa Attari, a teacher at the Nirja Modi School in Udaipur, Rajasthan, wrote on her WhatsApp status, “We have won …” and shared a picture of Pakistani soldiers in Hindi and English.

The woman was fired. He was also charged under Section 153 of the Indian Penal Code for inciting violence.

He then released a video recording of the teacher. He said that it was not posted with the intention of offending anyone.

However, he has been fired from the school where he worked.