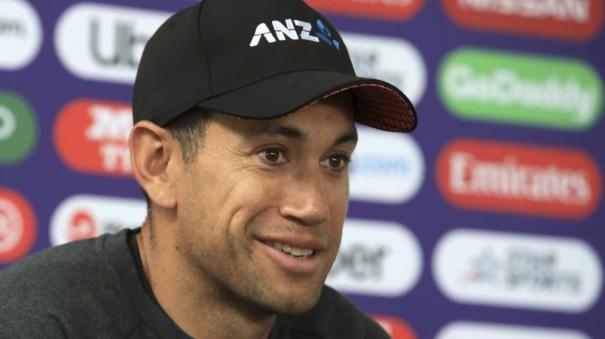 New Zealand: Former New Zealand player Ross Taylor has said that he was slapped by the Rajasthan Royals team owner while playing in the IPL.

Former New Zealand cricketer Ross Taylor. He retired from international cricket last April. After his retirement, his autobiography has been published. The things mentioned in this have started to create vibrations in the world of cricket. In the book titled ‘Black and White’, Taylor has also shared his experiences while playing in the IPL series.