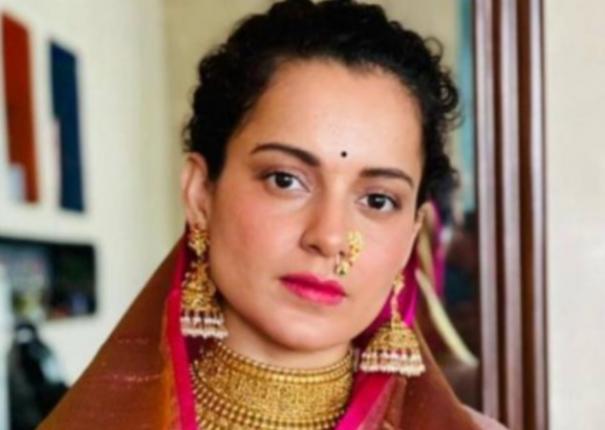 Ayodhya is full of Ram everywhere. Similarly, actress Kangana Ranaut has said that Mathura is full of Krishna and Kashi is full of Shiva.

Bollywood actress Kangana Ranaut has been banned from Twitter following her comments. However, from time to time Kangana Ranaut would start her argument by expressing her views on Instagram or otherwise in a news interview.

Similarly, he recently visited the Kasi Viswanathar Temple and was questioned about the ongoing lawsuit alleging that the Gyanwapi Mosque was built occupying the Kasi Temple and the controversy surrounding its extension.
For that Kangana Ranaut, Ayodhya is full of Ram everywhere. Similarly he said that Krishna in Mathura and Shiva in Kashi are full of anything and everything. He was also known as Harhar Mahadev.

This video is also going viral on the internet.

Earlier, the probe team submitted a report on the video recording of the Gyanwapi mosque to the Uttar Pradesh court in a sealed envelope. The report is said to be 10 to 12 pages long. A video chip has also been submitted. In a field study, there was controversy over the presence of a Shiva lingam in the middle of Ozukana who cleans his hands and feet before prayers. The Supreme Court has ordered that the hearing on the petition filed by Hindus to measure the Shivalinga in Ozukana and break down the wall around it be adjourned till tomorrow.

It is in this context that Kangana has expressed her opinion.