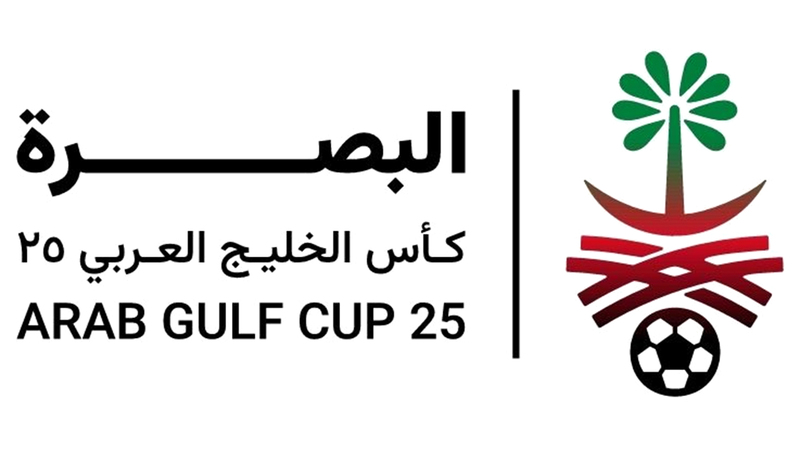 Observers and media professionals who followed the opening match, in which Iraq drew negatively with Oman, called on the Gulf and Iraqi audiences to come to the stands, describing it as an opportunity for the current tournament to be the most crowded in the history of the Arabian Gulf Cup.

Sports analysts described the Iraqi national team player, Ibrahim Baish, as an important player project in the future of the “Lions of Mesopotamia”, after his distinguished movements and performance during the Oman match, and they were surprised that he was not chosen as the man of the match.

Tweeters reported on Twitter that one of the well-known Iraqi tribes had invited the Gulf masses present in the city of Basra to a large lunch that was prepared to celebrate the city’s guests on the Shatt al-Arab Corniche.

The fans of “Gulf 25” were surprised by the tactics and manner in which the Iraqi coach, the Spaniard Casas, played the Oman match, and said that he had no real intervention during the match, and did not invest the technical energies available to him, nor did he benefit from the great public support.

The Bahraini Football Association announced on its official Twitter page that the new official shirt for the Bahraini national team is available for sale in shops, and it is the shirt that Al-Ahmar wore for the first time against the UAE national team in yesterday’s match.