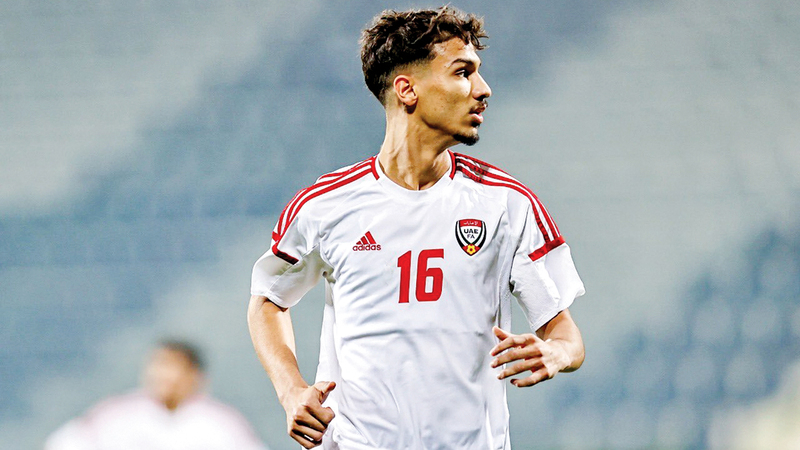 A great commentator on one of the sports channels, which broadcasts the “Gulf 25” matches, imitating the Emirati commentator Ali Saeed Al Kaabi, as he succeeded in using the same phrases, and even the texture, extension and tone of the voice.

The director of the Olympic Port Stadium confirmed that all the facilities and grounds of the stadium were not affected by the heavy rain that fell on the city of Basra, and that the stadium is ready to receive the “Gulf 25” matches.

The management of one of the ADNOC Professional League clubs is heading towards negotiating with a player in the Iraqi national team, who plays in the defense line, to contract with him, during the current winter transfer period, after he starred remarkably in the first two matches of the “Mesopotamia Lions” in the 25th Arabian Gulf Cup, as a coach asked The team is to strengthen the defense line after the decline in the performance of its defenders in the first half of the season.

The national team’s match with Kuwait, yesterday, in the second round of the Arabian Gulf Cup, represented the first appearance of Badr Nasser in the left-back position in the starting line-up, after he had participated as a reserve in the first match against Bahrain.

A club that occupies a late position in the ADNOC Professional League placed a player from the Oman national team, among its options to contract with him during the current winter transfer period, as the player is currently performing with “Al-Ahmar” in “Gulf 25”, before deciding his position on contracting with him or not.