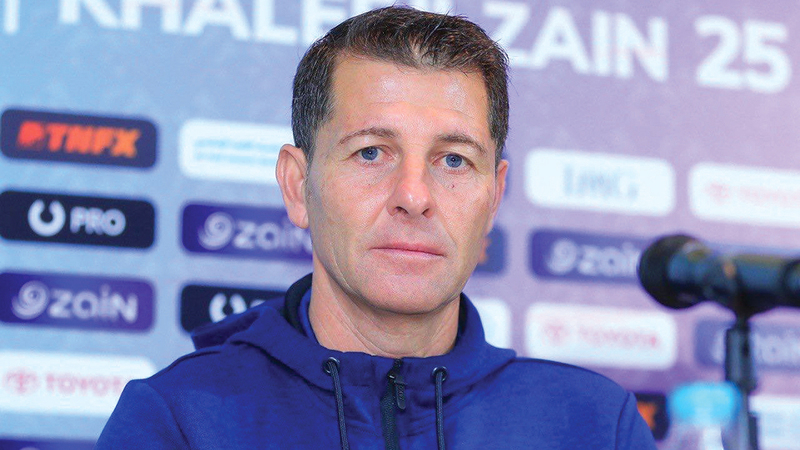 The star of Iraqi football in the eighties and early nineties, Haris Muhammad, demanded that the coach of “Lions of Mesopotamia”, the Spaniard Casas, be given a long opportunity to work in the event that he was unable to win the “Gulf 25” championship, stressing that he needed time to settle down and get to know more about Iraqi football.

The Argentine national team coach, Arwabarina, responded to a journalist’s question whether he chooses the national team’s list or was handed over to him by the Football Association, saying that the question has a reduction in him as a coach, while the federation’s media director, Salem Al-Naqbi, responded to the journalist that the press conference Not to express the views of the media, but to direct questions to the coach.

The “Gulf 25” championship witnessed the participation of the three goalkeepers of the Yemeni national team in the Oman match, which is considered one of the rare cases in the Arab Gulf championships.

The Organizing Committee of the “Gulf 25” championship showed a documentary film about the life of the late coach of the Iraqi national team, Ammo Baba, in the “Time Square Mall”, appreciating his prominent role in developing Iraqi football, and being one of the coaches that football provided to the Arab Gulf.