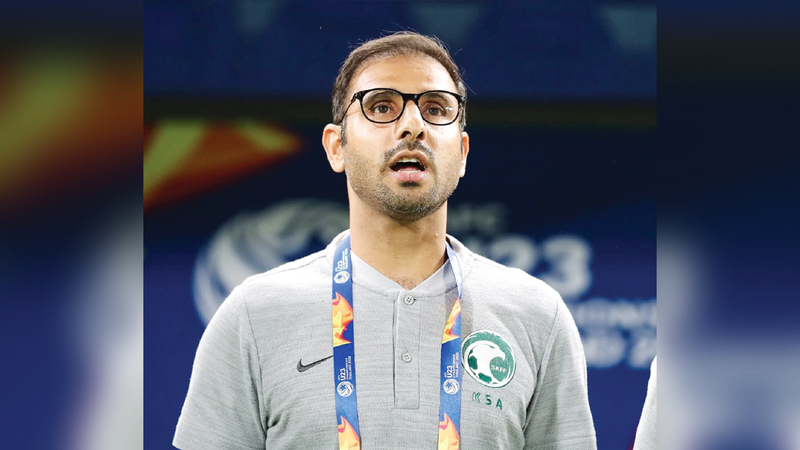 Booking prices in Basra hotels for a bedroom with two beds in a three-star hotel increased to $340 per night, while the price previously did not exceed $20, due to the great public demand for attending the “Gulf 25” tournament, despite the reception of thousands of Basra families. From the out-of-town audience.

The Iraqi Minister of Youth and Sports, Ahmed Al-Mubarqa, hosted a number of media professionals from the Arab Gulf countries and guests at a luncheon that was held in the marshes of Basra, in a folkloric atmosphere belonging to the Iraqi civilization.

Sports journalists described the failure of Saudi Al-Akhdar, led by coach Saad Al-Shehri, to qualify for the semi-finals of the “Gulf 25” championship as a “surprise”, despite his participation in the reserve team, in comparison to the good technical levels presented by his players.

Sports observers confirmed to “Gulf 25” that the adoption of the tournament by the “FIFA” will make it the focus of everyone’s attention and give it an international character.

The sports community is waiting for the Football Association to hold a meeting to discuss the repercussions of Al-Abyad’s failure in the “Gulf 25” championship, after he finished last in the second group without achieving any victory, in the wake of the recent criticism of the Football Association and the coaching staff of the national team led by Argentine Rodolfo Arobarina.