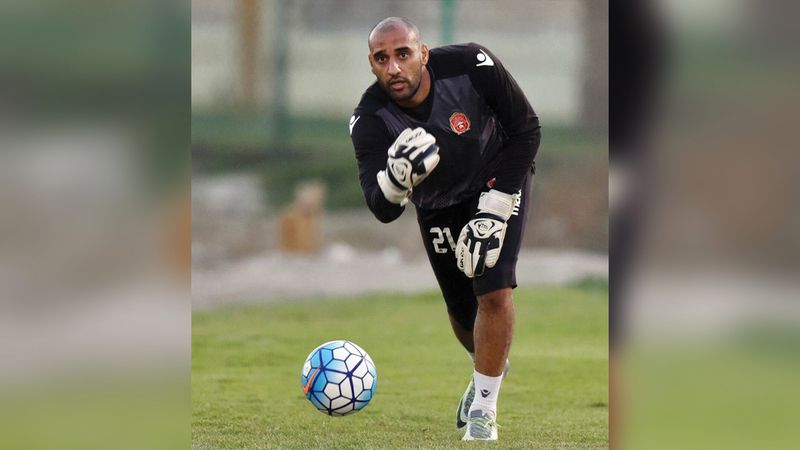 The media coordinator of the Bahraini national team, Mohammed Abdul Ghaffar, revealed in a press statement that the Bahraini “Al-Ahmar” is ready to compete in the “Gulf 25” competitions, and is looking forward to winning the championship and preserving the title it won in the last session.

Ticket prices to attend the “Gulf 25” matches ranged between 10 and 30 dollars (35 – 100 dirhams) according to the category: the first 45 thousand Iraqi dinars, the second 30 thousand, the third 20 thousand, and the fourth 15 thousand dinars, while all tickets for the opening match between Iraq were sold out. and Oman.

There was a delay in issuing the cards of the committees and media professionals who came to the tournament in the last hours and came in large numbers and in record numbers, which prompted the Organizing Committee to expedite the issuance of cards, in order to avoid confusion before the whistle of the first match sounded.

The Iraqi Football Association decided to host Brazilian coach Jorvan Vieira, to be among those invited to attend the “Gulf 25” competitions in Basra, in appreciation of his role in Iraq’s victory in the 2007 Asian Championship.