Rangnick confirms Cavani will continue until the end of the season 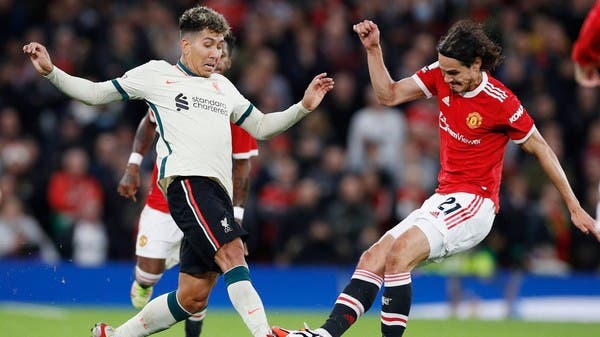 Manchester United interim coach Ralph Rangnick has confirmed that striker Edinson Cavani will stay with the Premier League club until the end of the season.

Cavani’s contract expires at the end of June and the Uruguayan striker has been linked with a move to Barcelona and Juventus, while some reports have said that the 34-year-old will return to South America in January.

“Eddy said I can count on him until the end of the season and he will continue to give his best to be a role model for young players,” Rangnick told United’s website.

He continued: “If he has to play from the start, he will always be happy to do so and give his best but even if he does not play, he will try to be the best possible role model for the other players.”

The German coach added: Eddie is one of those players with a very strong mentality. He has a great deal of experience and a good work ethic which can also be a good example to the rest of the players.

Later on Monday, United host Aston Villa in the third round of the FA Cup, before visiting their rival at Villa Park in the league next Saturday.