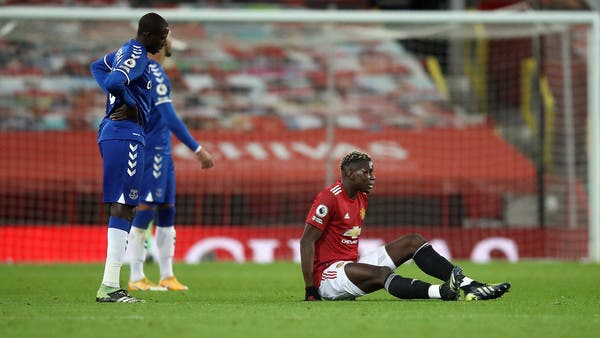 Pogba was injured for France at the beginning of November and has not played since the arrival of Rangnick, who took over in the same month.

Pogba, 28, is spending the final months of his contract and may leave United for free at the end of the season.

Rangnick told reporters ahead of Wednesday’s Premier League match against Brentford: “Pogba is present, both physically and mentally, and I’m looking forward to counting on him in a couple of weeks after the international period.”

Injuries have disrupted Pogba’s career, to play only nine matches this season, and despite speculation that United would negotiate with him to renew the contract, there were frequent reports about his departure from Old Trafford.

Rangnick also referred to his dispute with striker Anthony Martial, saying that the problems with the 26-year-old player had been resolved.

The German coach told reporters before Saturday’s 2-2 draw with Aston Villa that Martial had refused to be included in the squad, which the Frenchman denied in a statement.

Rangnick continued: “I had a personal conversation with Martial on Sunday about what happened and how I looked at the whole issue and we came to a solution. He did not train yesterday and before yesterday, and he may train today, and after training we will make a decision on whether to include him or exclude him.”

Martial played seven matches in the league and scored one goal this season. His agent said he wanted to leave the club this month to get more playing time.