IndiaRape of a girl: Kill the culprit in an encounter: Telangana minister's...
India

Rape of a girl: Kill the culprit in an encounter: Telangana minister’s controversial speech 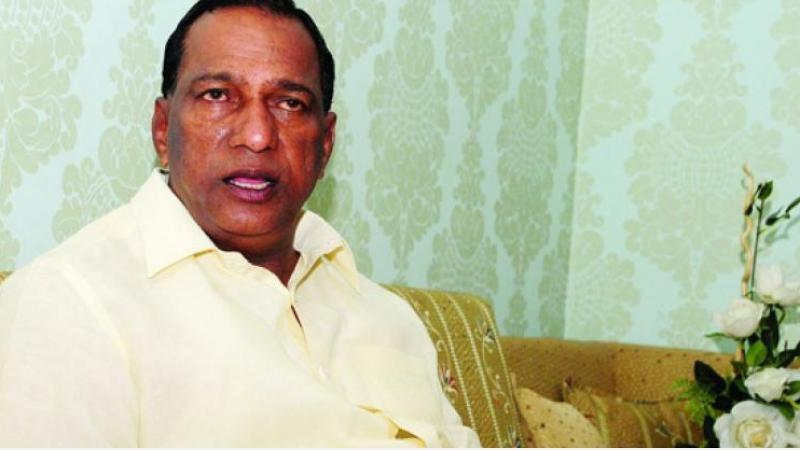 It is arguable that intoxicants of choice runs the taste in Indian cuisine. When there is a police to catch the culprits and a court and justice to punish, before the culprit is caught Encounter As should be done Minister Malla Reddy Speaking has become a topic of discussion on the social website.

A 6-year-old girl has been missing from Singareni Colony in Sayedabad area of ​​Hyderabad for the past 9 days. The next day, the girl’s body was found next door. Raju, a neighbor, went into hiding after the girl was raped and killed.

Hyderabad police are on high alert to nab the accused Pallakonda Raju, who has been offered a reward of Rs 10 lakh for providing information about him.

Telangana Labor and Employment Department on the murder of a girl Minister Malla Reddy In an interview yesterday, he said, “If the accused in the case of rape and murder of a girl is caught, he should be killed in the encounter. The government will support the family of the victim in this matter, we offer our condolences to the family of the victim and the government will provide the necessary assistance. “

Hyderabad East Zonal Police Commissioner Ramesh said, “We started the search as soon as we received the complaint about the missing girl. A special force was set up and the investigation was expedited.

But there is no information about that little girl. However, the girl was found dead the next day when she went missing from the house next door. The owner of the house, Mallakonda Raju, escaped. The unit is set to catch him. It has been announced that a reward of Rs 10 lakh will be given to those who provide information about him. ”

Telugu actor Mahesh Babu posted on his Twitter page: The question that always arises is whether our daughters will be safe. What is really broken. I can’t even imagine what the girl’s family will be like. ”