Rashid bin Humaid congratulates the rise of Dibba and Al Bataeh..and reveals the secret of the success of the First Division 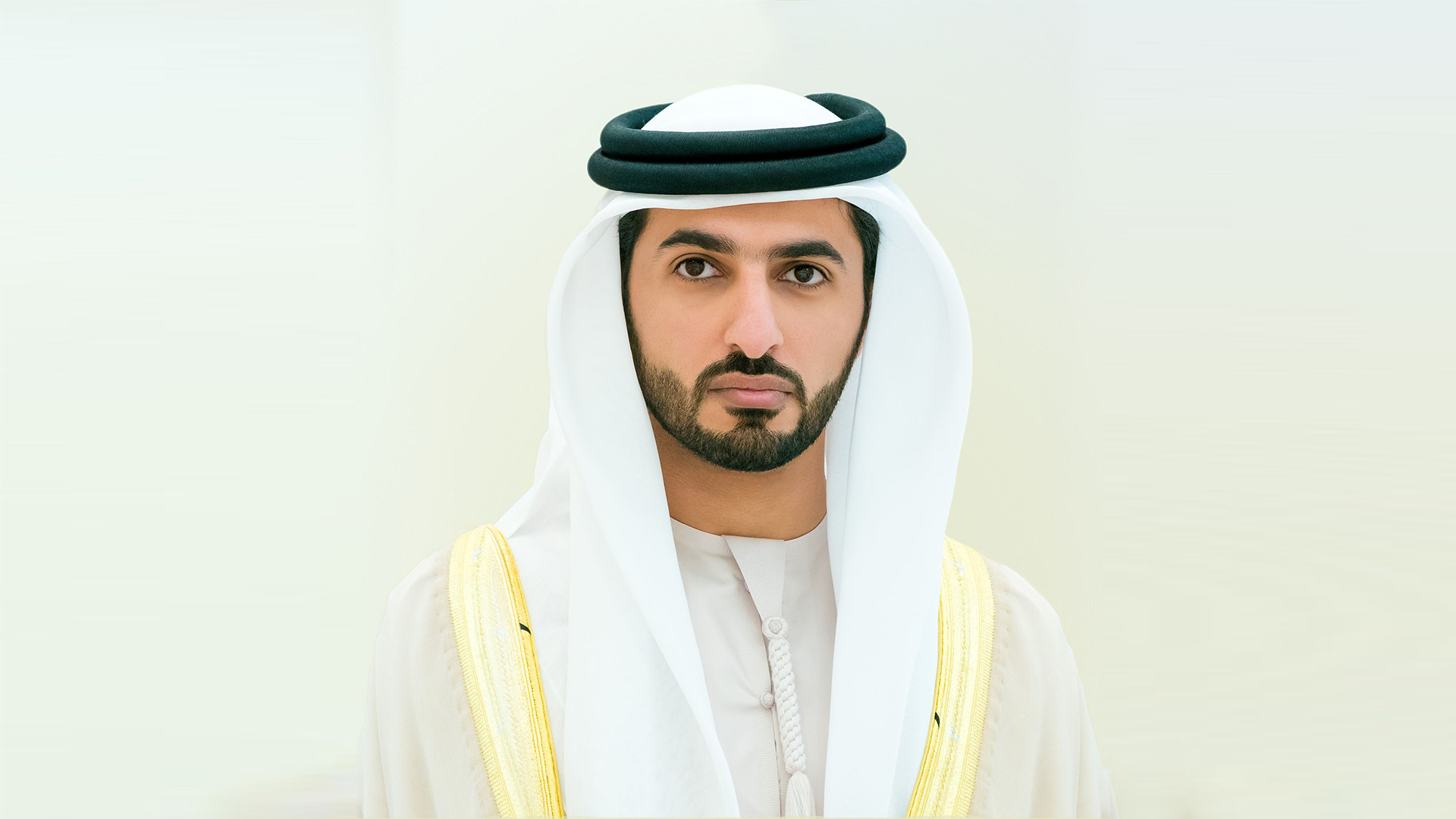 Sheikh Rashid bin Humaid Al Nuaimi, President of the Emirates Football Association, congratulated the family of the game on the conclusion of the first division competitions for the current season 2021-2022, and the crowning of Dibba team, the league champion and the first rookie to the professional competitions, and the Al Bataeh Club team, the runner-up of the league, and the second rookie of the lights.

And the Football Association said in a statement on Saturday that Sheikh Rashid bin Humaid Al Nuaimi valued the clubs’ active participation in the current season’s competitions for the first league, which witnessed record participation, with 15 clubs for the first time in more than a decade in the history of the first league, and said: “We are pleased with the turnout. The big number of clubs participating in the league, which added more excitement to the competition, and contributed to raising the general level.”

He added, “The clubs responded and adhered to all precautionary directives and measures, and worked hard in the competition, which reflected positively on the technical return, in addition to the fact that the mass attendance had a positive impact.”

The President of the Football Association congratulated Dibba and Al Bataeh clubs; The champion and runner-up in the first league, for achieving the first and second places, respectively, and qualifying for the professionals. He added: “The champion and runner-up deserved congratulations for the outstanding achievement and good level over the course of a whole season that was crowned with success, and we wish success to the rest of the clubs in the coming seasons.”

Sheikh Rashid bin Humaid Al Nuaimi, President of the Football Association, expressed his hope for the continuation of the distinguished level of competition in the first division, during the next season, and it is expected that it will witness a greater number of clubs, especially with the continuation of competition in the level of the second and third division league competitions, with the aim of increasing the participation area. , as one of the objectives of the Federation’s work strategy.