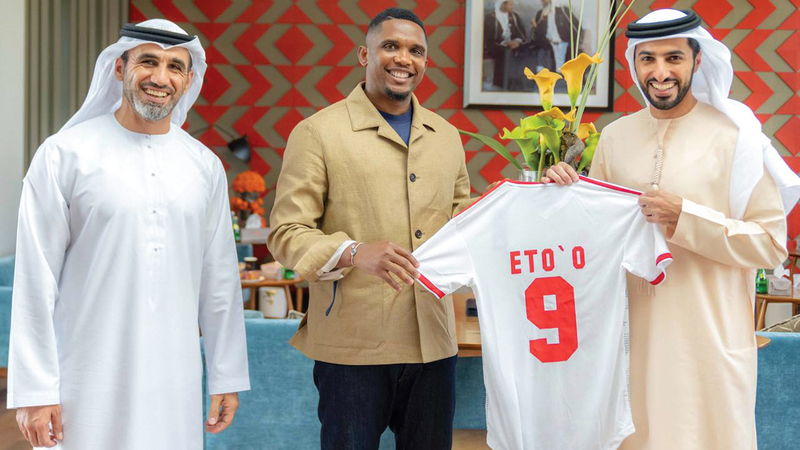 The Football Association said in a statement yesterday: “The joint meeting discussed ways of cooperation between the two federations, in addition to the affairs of the football game in the continents of Asia and Africa, and future cooperation regarding the national teams of the two countries.”

The meeting was attended by Hamid Al Tayer, Board Member and Chairman of the National Teams and Technical Affairs Committee of the Football Association.