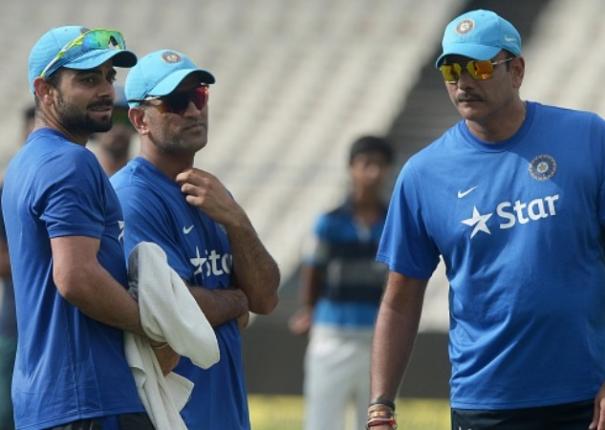 Mahendra Singh Dhoni is the only captain in the world of cricket who has won the trophy in all three series conducted by ICC namely T20 World Cup, ODI World Cup and Champions Trophy. Kohli led the Indian team after him. First he led the Indian Test team. Later he started guiding the T20 and ODI cricket teams.

But Kohli Shorter, who led the Test team, had to wait for some time to act as captain in Parmet cricket. Sridhar says in his book that he was very keen to take on the responsibility in the interim.

“Koli was very keen to lead the T20 and ODI team in 2016. He had shared some things then. It showed his passion for the role. It was then that coach Ravi Shastri called Kohli one evening.

‘Look here Virat. It was Dhoni who gave you the Test cricket captaincy. You must respect him. He will also give you the responsibility of Shorter Parmet Captain in due course. Until then you have to give him credit. Otherwise it will be difficult for your teammates to respect you tomorrow. You don’t run after it. Ravi Shastri had said that it will come looking for you,” Sridhar said in his book.

It is noteworthy that Dhoni played in the 2017 Champions Trophy and 2019 ODI World Cup series in the Kohli-led Indian team. Kohli used to consult Dhoni when making TRS decisions.