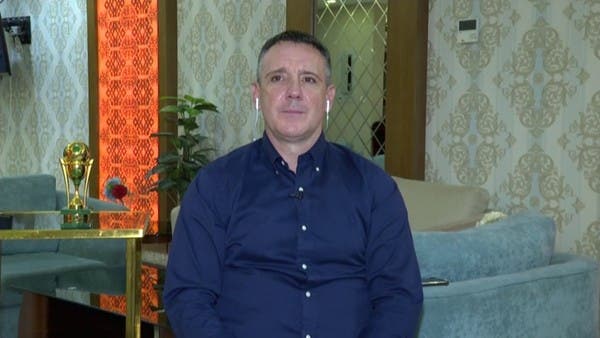 Serbian coach Vuk Razovic described his team’s victory in the King’s Cup against Al Hilal as a miracle, after penalty kicks led the club to achieve the first title of his career.

The Serbian coach said in an interview with the “In the Goal” program on Tuesday: A miracle happened in the final because we beat Al Hilal. The task was difficult, but the league match gave us a great motivation to beat Al Hilal.

He added: “Luck is very important, without it, you will not achieve anything in life, not just football. We cannot only say that we were lucky against Al Hilal, because we faced him in 3 matches this season and won twice.”

He continued: I benefited from the previous finals and used all my experience to prepare the players. We focused more on the psychological aspect. I felt very comfortable inside and was calm before the penalty kicks and ready to win. I was sure that today is our day after the Al Hilal player missed the first penalty kick.

And about what scares him the most about Al Hilal, he replied: Nothing frightens me, we analyze opponents very well and know what we have to do on the field, the last matches we played in a disciplined manner at the tactical level, and what we missed throughout the season is scoring in the most important times.