Ready to accept the support of the party that wants to defeat the BJP: P. Chidambaram 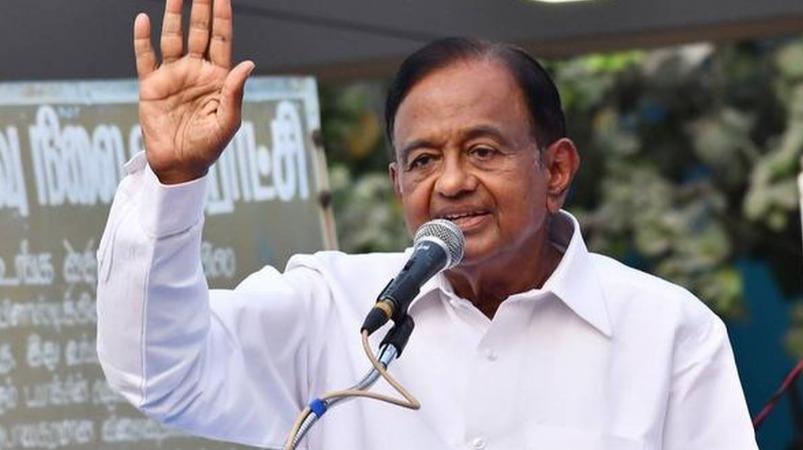 Goa: Senior Congress leader says Congress is ready to accept the support of any party that wants to defeat the BJP in the Goa assembly elections. P. Chidambaram Said.

This time there is strong competition in the Goa Assembly elections. Mamata Banerjee’s Trinamool Congress in particular is finding a field in the Goa elections this time. Trinamool Congress MP who is actively working for this. Mahua Moitra has responded to the possibility of a pre-election alliance with the Goa Forward Party and the Congress, saying, “We will do everything necessary to defeat the BJP in Goa.”

Welcoming Mahua’s response, senior Congress leader and Goa state election official P. Chidambaram said, “I read in the newspapers today the Trinamool Party’s position on the alliance. We will wait for the official announcement. The Congress has the power to defeat the BJP. However, if any party that wants to defeat the BJP like us wants to support the Congress, we will not say no to that support. “

The Congress has won a maximum of 17 seats in the 2017 Assembly, which has a total of 40 members. Many of the party’s key leaders over the past five years have weakened the party’s Congress there. However, Congress is working hard to regain power.

Similarly, Trinamool, which is contesting for the first time in Goa, has formed an alliance with the Maharashtrawadi Gomantak (MGP) party. Now that the Congress is in a position to join the alliance, it has given the party a new lease of life.

Russian fuel was shipped to the US while concealing its source; America against India