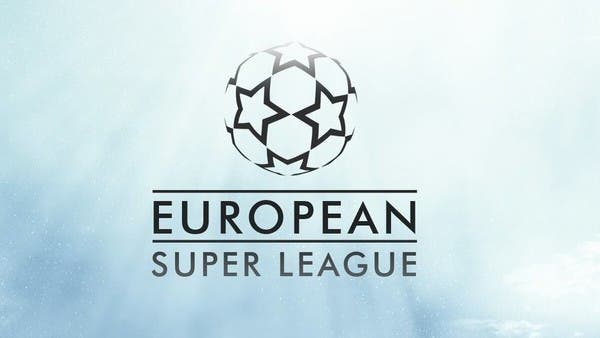 The statement stated that the 12 clubs founding the tournament were subjected to “unacceptable pressure, threats and abuse from a third party” to leave the project and “thus forfeit their rights and abandon their duties to provide solutions to the football system.”

The statement added: “This is intolerable under the rule of law, and the courts have already ruled in favor of the proposal for the European Super League, and have ordered the International Federation (FIFA) and the European (UEFA), either directly or through their affiliates, to refrain from taking any action that would hinder this Initiate in any way until the trial procedures are over. “

Of the 12 clubs, Real Madrid, Barcelona and Juventus have not yet abandoned their ambitions for the European Super League. The three clubs stated that they are “fully aware of the diversity of reactions” to the initiative and are ready to “reconsider the proposed approach.”

However, the clubs stated that it would be irresponsible to abandon such a “mission to provide effective and sustainable answers to the questions threatening the existence of the football industry”.

UEFA said on Friday that it reserves all rights to “take any action it deems appropriate” against clubs that have not given up their ambitions for the European Super League.

Three weeks ago, 12 big clubs shocked the football world by publishing plans to organize their own league. But less than 48 hours after the announcement, nine clubs abandoned their plans after much opposition from their fans.