Real collides with Atletico .. and Barcelona with Sociedad in the Spanish Cup 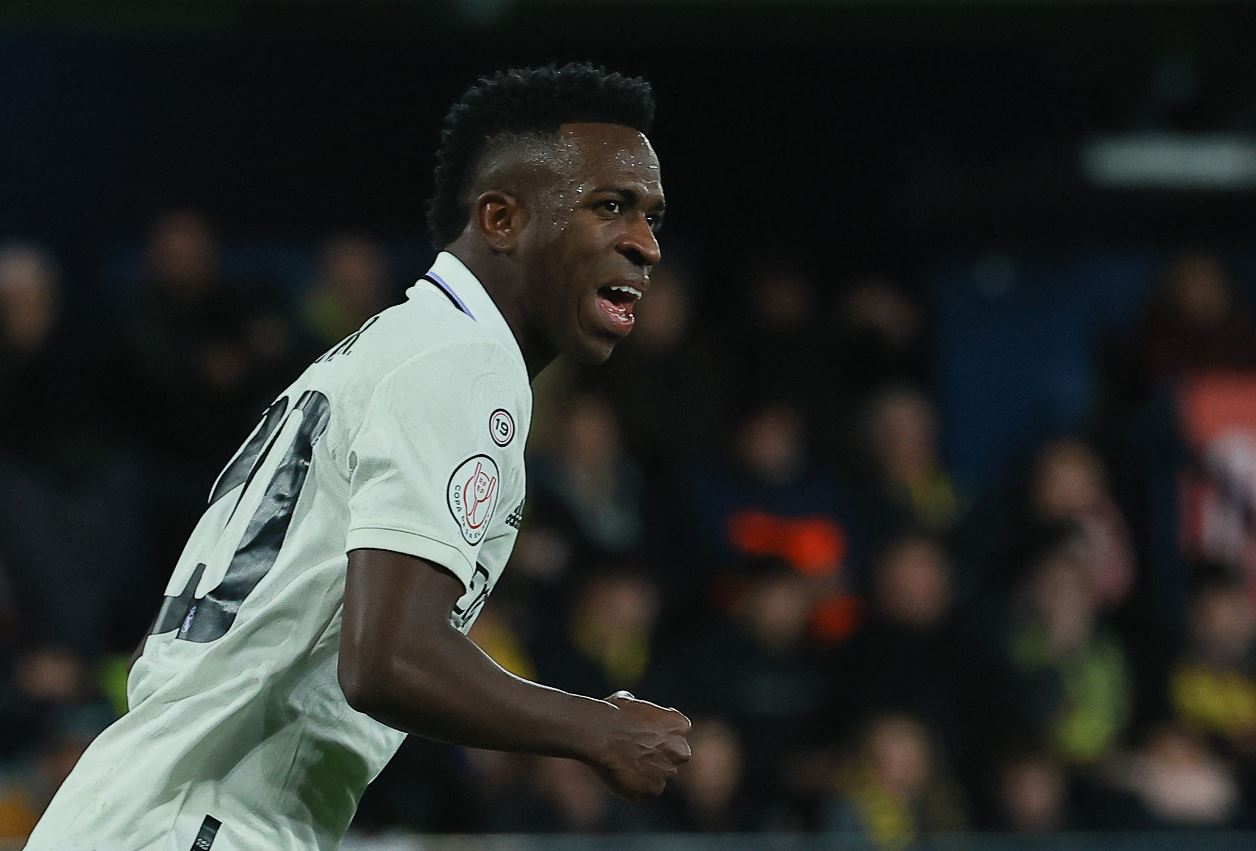 The results of the quarter-final draw in the King’s Cup, which was drawn today, resulted in strong matches, led by the derby of the Spanish capital, Madrid, where Real Madrid will face its rival and neighbor Atletico at the Santiago Bernabeu, the “royal” stronghold, while Barcelona will host its counterpart Real Sociedad, and in the match The third will meet Valencia with its guest, Athletic Bilbao, and Osasuna will host the Seville team.

The matches will be held in one round, without going back or forth, which was according to the drawing of lots first for the Real Madrid and Barcelona teams. Real turned the table in the final price against Villarreal, and turned a 2-0 deficit into a 3-2 victory, while Barcelona won five times over the humble Atletico Ceuta team.