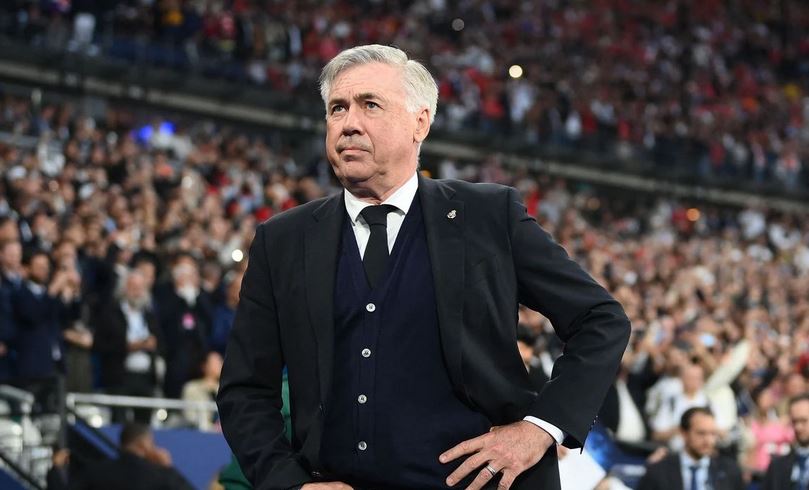 The public pressure witnessed by the accounts of Real Madrid supporters on social networking sites throughout the past days, and since the harsh loss at the hands of Barcelona last Sunday in the Super Cup 3-1, resulted in the response of the Italian coach, Carlo Ancelotti, to a great desire from the Real fans to pay With the young Brazilian player Tobias, whom Madrid signed with in the middle of last season, coming from Ukrainian Shakhtar, he did not have any real opportunity to play in the first team, as he only played for the reserve team.

Ancelotti said in today’s press conference, according to what was reported by the Spanish newspaper “Marca”, before the decisive match against Villarreal in the King’s Cup tomorrow, that Tobias will be present in the match list, and he will be pushed, without indicating: Will he be a starter or a substitute?

It is noteworthy that the right-back of Real Madrid, Carvajal, was injured in the Barcelona match, and he was one of the players who were accused of causing a great deal of defeat, as his level decreased significantly in the recent period, physically and technically, which made all eyes focused on Tobias, who plays in the same position, and owns A great offensive tendency, and he is physically superior to Carvajal, who appeared unable to keep up with the speed of the Barcelona players in the last match, and made very poor matches in previous meetings before that.